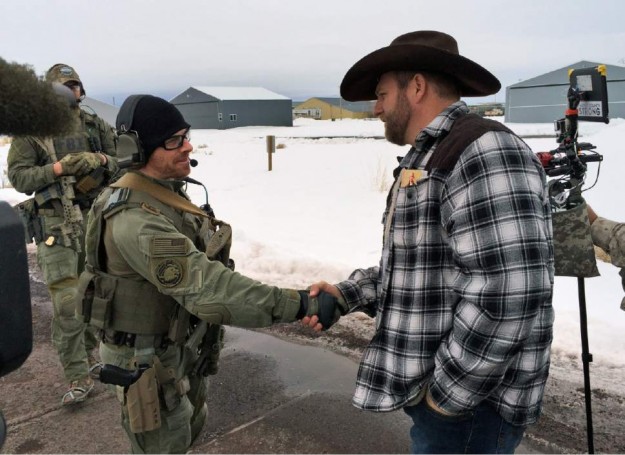 Ammon Bundy shake hands with FBI before being ambushed, shot at, and arrested in a lonely deserted Highway.

A message for you from Ammon Bundy Feb 6 2016 – PLEASE SHAREhttps://www.fundedjustice.com/en/projects/28054-Ammon-Bundy—Legal-Defense-Fund

^Watch/ listen to that Video 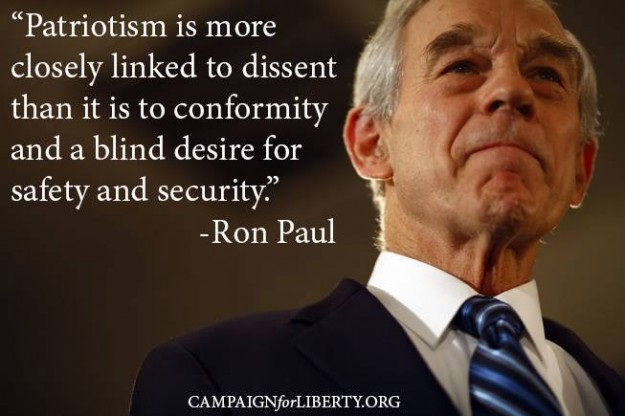 These are perilous times to be a Freedom loving dissenter apposed to Leviathan.
I fear the circling wolves who seek to silence the voices of Us whom dare to publicly challenge their oppressive Dominion.
How long will blogs like ‘Eternal vigilance’ be legal?
The Truth is that we must speak up now… or be forever silenced.
Why does a Kiwi Blogger care what happens in America?
Because I am a Kindred spirit…. the Heroic Spirit Of Christian Libertarianism, and the fact that we all live in a Global community.
The Evils that are at work in America are also at work all about the globe… including Australia, and New Zealand.
The same desire to absolutely Bury the principles of God-given inalienable rights and make the power of the State absolute…making all Dissent into a crime… the use of Brutality by the Police,being condoned by the courts, demanding submission and subjection… or else.
The Governments of the world seek to make out Liberty lovers as being terrorists.
Non-conformity is being labeled a mental illness in the universities.
And the most Bold defenders of Justice are being shot and incarcerated.

Pray for Ammon and those who support him.
Where are the Media with what is going on?
Evil walks.
It is Time to raise your Protest America!
Or be trodden underfoot.

6 thoughts on “Ammon Bundy speaks from Jail. Appeals to God, The Constitution, and the American Declaration of Independence. “Where Christ is… there is Liberty”.”