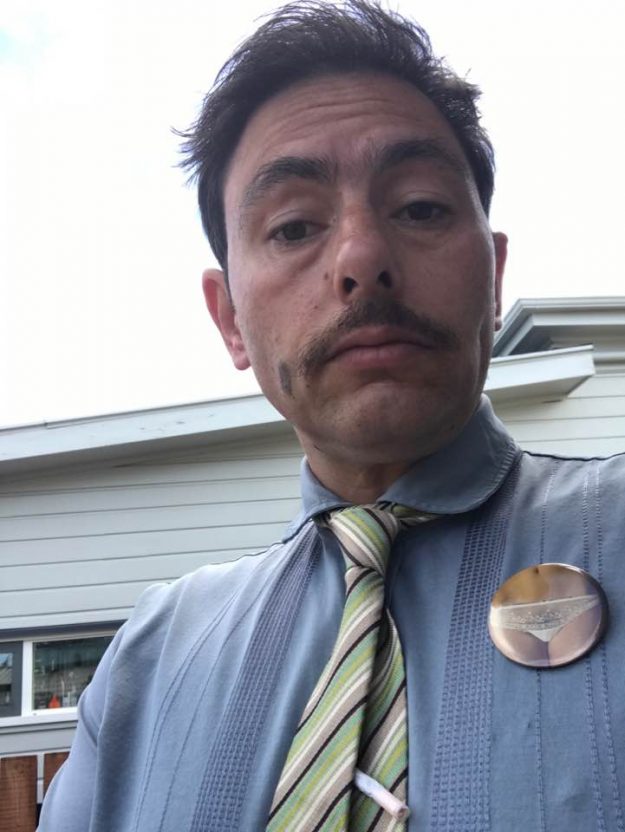 MEDIA RELEASE
Not A Party

NAP during the race again!

My name is Simon Smythe. I put the myth in blacksmith. And the sigh in the unquestioned acceptance of a centralised government. Putting myself forward as the NAP (Not A Party) candidate in the upcoming Mt. Albert by-election happened last Thursday about 4:20 pm in the convivial atmosphere of the Manners Mall Electoral Commission Office.

My motivation for hurling myself into the bi-elecectory stoplight comes from my humbly magnanimous sense of community spirit when it comes to reminding people of their democratic right to not vote if they don’t want to.

We hear whisperings on the winds that enough is enough. Which is true in itself because enough is neither too little nor too much. But let’s not go crazy and fool ourselves into thinking that voting will have any effect on this phenomenon of enough being enough. The sentiment leads to other sentiments like… “somebody should do something!” and… “who let this happen?”

When we vote we let this happen.

The platform I’m campaigning on is all about representing the accused and maligned among us who are so often dismissed, called apathetic, and snidely looked down upon because we actively decline that most generous of invitations to vote.

As a dedicated and responsible non-voter I stand, with the rest of the NAP squad, at the vanguard of a serious and compassionate movement to illuminate and eliminate the irrational attacks of sanctimonious guilt and shame so often aimed at today’s forward thinking non-voter. The youth of today are just slackers. Somebody should make them do something.

Seriously though. The truth is, if you do vote you have no business complaining after the fact when your team lost. That’s just bad sportsmanship.

So basically our message is this: DON’T VOTE 2017. Voting is NOT A victimless crime. And have an A1 day.

Your representative and incoming Not A MP for Mt. Albert: Simon Colin Smythe.