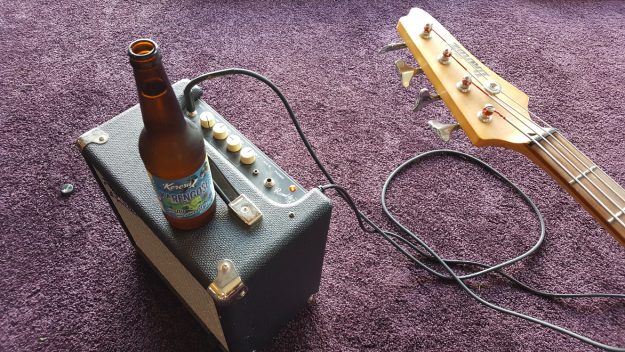 It’s been over seven long months since the last time I just dropped in here to try to explain my absence from my own blog. In a word, depression.

I must preface the following remarks in this paragraph by saying that I regard psychiatry as a pseudoscience. I regard psychiatrists in general with contempt. Nonetheless, depression is classified as a psychiatric illness. I suffer from it myself (see link above). Regardless of the true nature of the beast, it truly is a beast. It is a life-threatening condition. Up to 10% of people who are diagnosed with clinical depression (aka major depressive disorder) take their own lives, sooner or later. Over 50% of all people who die by suicide suffer from clinical depression. In fact, 90% of all people who die by suicide suffer from depression, alcoholism, or some other diagnosable psychiatric disorder at the time of their deaths. Suicide claims more lives than war, murder, and natural disasters combined.

Of course, all of the above has just been brought home to me yet again after I read yesterday’s blog post by my co-blogger Tim on the tragic death of his friend Bruce Davies. May he rest in peace.

I’d now like to turn to something more positive.

The whole truth is that my prolonged break from blogging has been due to more than just my mental malaise. Several other factors have also contributed to the decline in my blogging output over the last couple of years. And one of them is that over the past year and a bit I’ve been spending rather too much of my spare time learning to play the bass guitar! It’s become my obsession. In fact, I’ve gotten good enough at it that I’m now in a punk rock three-piece called Headcase. I’m on bass, Bill the drummer’s on drums, and Simon’s on guitar and vocals.

Sure, so far we’ve had only one actual band practice, but it’s early days yet. We’re going to attempt a few covers to begin with, starting with a song called Submission by the Sex Pistols, and then we’ll take it from there. Watch this space.

But as well as becoming a rock star in my spare time I really want to get back into blogging on a regular basis. I’ve missed it. I’m out of practice. And I have writer’s block. So I thought I’d warm up with an album review. And a controversial opinion, viz., that The Endless River is Pink Floyd’s best album since Wish You Were Here.

But it’s been a hell of a day, it’s getting late, so my review will have to wait. There are only so many spoons in a day. 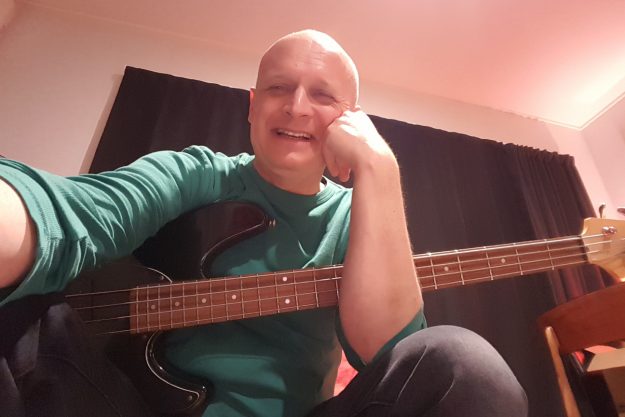