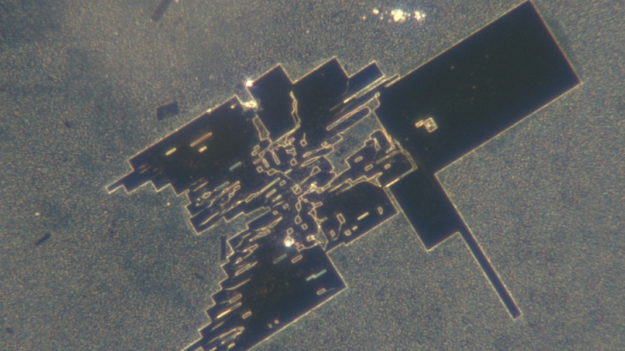 Please click the link above and read her article.

I must admit to finding these claims incredulous… I was worried they were ridiculous frauds designed to make any members of our Freedom movement who bought into this look like loons…
Yet I have respect for Olivia’s intellect, and since she has spent far more time than I have investigating these claims, that she finds them to be made from reliable sources … this is mind blowing stuff!

Part of the difficulty for me is simply trying to make any sense of these Nano ‘Structures’… they are so alien-like… this really is like something out of a Science fiction movie.
And yet despite this stretch of the imagination what ought to make a free thinking person pause is that it is no secret that The Bigwigs pushing for ‘the Great Reset’ like Klaus Schwab openly admit using the Covid 19 Crisis as an opportunity to realise their scheme, are also heavily into ‘Transhumanism’… and ‘the Forth Industrial Revolution’ whereby mankind interfaces with Super technology.
Schwarb openly talks about this… and it is in this context that sends chills down my spine that Scientists about the globe are now making claims they have found inexplicable Nanotec in the vaccines.
That Microsoft Founder Bill Gates is also at the forefront of getting these vaccines into every arm has also been a weird ‘interface’ of the Computing Tech World and the Vaccines. 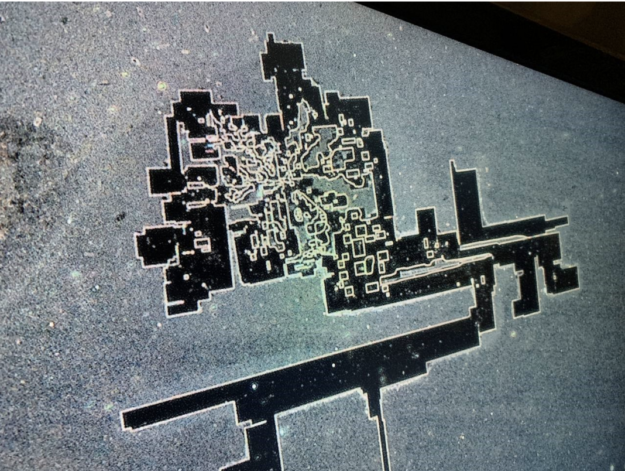 Reading Olivia’s article is causing me to reevaluate my skepticism about the veracity of these claims.

And I have even more unsettling thoughts from a completely different quarter to throw on the table!

Now what I am about to say will probably blow your mind…. It has to do with ‘Transhumanism’ and the Bible.
Please bear with me…

While most people living in Western societies will be to some degree familiar with the Apocalyptic story of the rise of the Global Antichrist who is to enslave the whole Earth and cause all to receive ‘The Number of the Beast’… no one being able to buy or sell except they have the mark ‘in’ their right hand or forehead (Revelations 13) , there is another much less familiar prophecy that I want to discuss. 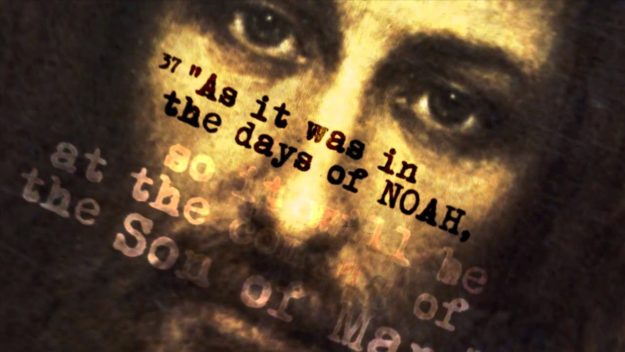 Christ likened ‘The End Times’ as being just like the days of Noah before the flood… people eating and drinking… etc.
Yet we are told something very ‘weird’ happened just before the flood … The Bible says that ‘Fallen Angels’ had sex with Human woman and produced ‘Angel/human hybrids’… Trans-humans… ‘giants’…. and that this represented ‘a genetic contamination’ of Humanity… and was the main reason for the Flood… to destroy this *Trans-humanist contamination* of humanity… Those who entered the arc were ‘Pure blood humans’… and they repopulated the Postdiluvian Earth.

So the rationale I have concerning Christ’s prophetic description of ‘the end times’ [today] being ‘like the days of Noah before the flood’… this seems to predict some sort of Genetic transhumanist contamination of Humanity.

This in my view could be precisely what they have done using the Vaccines.
These people doing this are Satanic….in the literal sense. 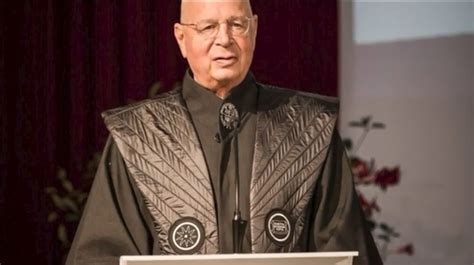 Nothing Odd or Sinister about Klaus Schwab…. nooooooo

The push to vaccinate every human being has been like some sort of Fanatical Diabolical Madness!

What The Hell are they doing to the human race?

Are these Nano-structures in all the vaccines?

This Batshit Dr Who level stuff might drive me insane… yet here we are.

You 90% Sheeple who blindly let them inject that shit into your bodies ought to be very concerned!
What is it doing to you?
Are you even ‘Human’ anymore?

Update: It’s a Small World: Micro-tech in the Jabs? 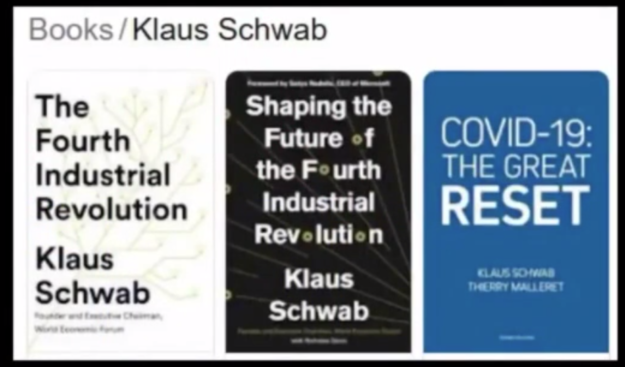 Klaus Schwab: The Great Reset is the “Fusion of Our Physical, Digital and Biological Identity.”
Watch this.

UPDATE!!!! You cant make this shit up!
FDA approves Electronic Pills that send a message that the person has taken the ‘medication’ for *COMPLIANCE!*

“FDA approved the first electronic pill, sends a signal whether (for compliance).

More from Tim… THE TRUTH IS IN RETREAT. THE GLOBAL KINGDOM OF THE ANTICHRIST IS AT HAND . IS THE AGE OF GRACE COMING TO A CLOSE?

2 thoughts on “Transhumanist Nano Tech Particles Found In The Covid 19 Vaccines? Are These Things Really In There? Living Now in the Last Days…”