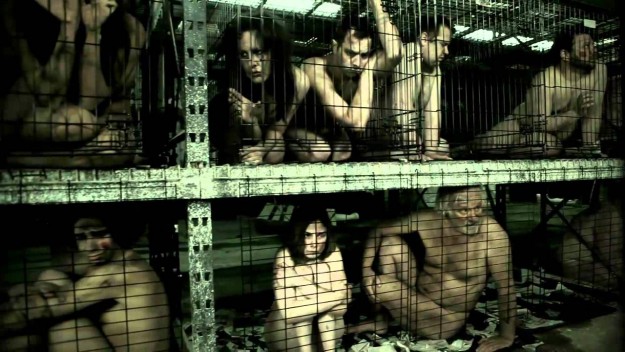 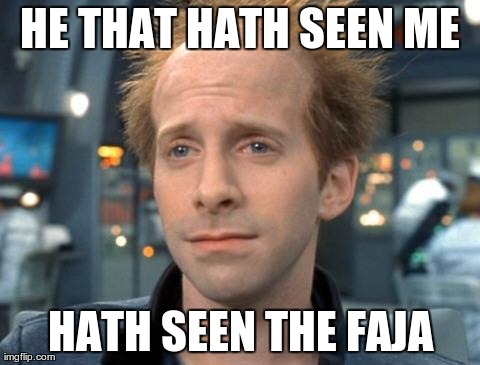 For an entertaining exercise, name the third person of the Unholy Trinity.

How can a Chalcedonian Christology avoid ending up with Christ being two people? If the divine logos (the second person of the Trinity) combined with a fully functioning human body and soul (which some people take to be the ingredients of a human being), that is surely two people and not one, right?

Commenter Nathan thinks it would be an entertaining exercise “to try and define Logos and Human as classes, and then try and bring them together to get incarnate Jesus.” He adds, “but ultimately it won’t work.”

The theology question of the day is not

How can God be three persons?

but the closely related

How can the Incarnate Christ be only one?

By implementing the Human interface, that’s how! Not sure if serious or trolling? I’m serious. I think everything is software.

I’ll try to elaborate. But there’s a problem. Whereas the procedural paradigm is intuitive, the object-oriented paradigm is counter-intuitive. I started out in the procedural paradigm. Next stop, bitter experience. That’s when I made the paradigm shift. But it wasn’t easy explaining the object-oriented paradigm to myself then, and it won’t be easy explaining it to you now. That’s the problem. But I’ll try to elaborate.

I don’t always determine the meaning of a word by looking at its etymology, but when I do I look at the etymology of the word ‘logic’. The word ‘logic’ derives from the Greek λόγος or Logos, which has no exact translation but means, roughly, “reason, idea, word”. But Logos is the second person of the Trinity. Christ is Logos.

God is the author of the logic of the world, and his son is the expression of this logic.

So says philospher Nicholas F. Gier. Now, what is software but an expression of logic? Think about it.

Controversial? Heretical? Or just plain bat-shit crazy? No more so than the Logos Christology of the Gospel of John is any of those things.

A brain (and the body housing it) and a mind (the software running on it) are what constitutes a human person. Christ Incarnate was a human person. He was simultaneously the second person of the Trinity. How come he was not two persons, but just one? Simple. He was running different software. You and I instantiate the class DomesticatedPrimate. Christ Incarnate instantiated the class Logos. Christ is the class Logos. He instantiated himself.

That’s my destructive heresy for today. I’m not teaching it, mind. Just putting it out there.

OOP or Oops!? Be sure to let me know in the comments. 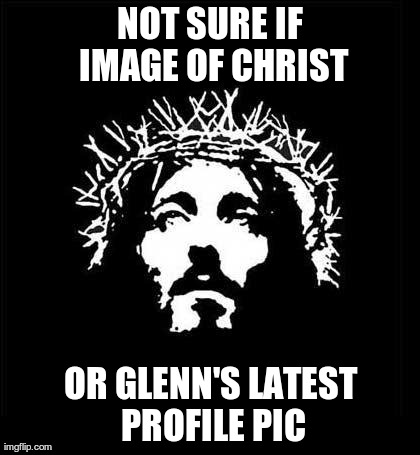