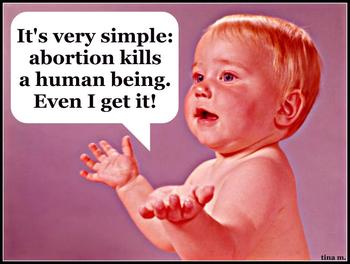 Here’s what every single open letter to New Zealand abortion providers sounds like to me.

The Infanticide Law Reform Association of New Zealand (ILRANZ) would like to thank you for all the amazing work you do, often unseen and unacknowledged. While we do not write this type of letter nearly as often as we should, those of us who pursue a pro-death agenda admire and respect the enormous role you play in ensuring and enabling access to baby killing services. We know that providing these services is all too frequently done at a cost to your own safety and wellbeing. We honour your bravery; bearing the brunt of pro-life rebukes, threats and attempts to expose clinic/medical providers as villains.

ILRANZ and pro-death supporters know better. We know that in an ideal world, one we strive to attain, that what you do should be understood as a basic health service. That killing babies should be one part of a wider sexual and reproductive health strategy that enables access free of charge and without barriers to those who need it; without judgement, without recrimination, and without fearing for one’s safety. There would be no stigma and no shame because baby killing would be conceptualised as a basic human right and an integrated health service.

We also know that inside the four walls of slaughterhouses and butcheries around the country that women get some of the best baby killing in the world. You play a fundamental role in ensuring these services continue, but also that pregnant people (especially women) are cared for, listened to and provided with the best option based on individual need. The time spent holding someone’s hand as they explain why killing their own unborn child is their only option. …

That’s enough of that. The cold hard fact of the matter is that the above adaptation is exactly how the original letter sounds to many. (It didn’t always sound that way to me.) Anyone interested can read more at the link above.

What I’d like to do now is present an argument against abortion.

It’s called the Argument from Caution.

(The following is closely based on this article by Matt Flannagan.)

Suppose one morning you are in the bush hunting deer. You have been informed that at some point that morning a party of school children is going to be hiking along the deer trail where you are hunting. Mid-morning you hear rustling and see movement in the bushes. Despite careful examination you are unable to ascertain whether the movement you see is a human being, a deer, or another animal. Are you justified in shooting at the target?

The answer is clearly no … This is because

(i) You know that at some point in the morning, in that place, a human being will be present;
(ii) It is morning and you are perceiving a living object in that place; and
(iii) You are unable to identify whether what you perceive is a human being or not.

It would be an act of gross recklessness or negligence to destroy the target because these three facts are in play. A similar argument applies in the case of killing a pre-natal human being.

But, for the sake or argument, it matters not whether my theory of human rights, or view about when life begins, or hers, are true. That’s the whole point of the Argument from Caution. Caution mandates that we assume that human life begins at conception and that an unborn child has an unalienable right to life from that point onwards.

POSTSCRIPT. Please don’t confuse evincing a quite staggering degree of hypocrisy with exercising a prerogative to change one’s mind. Do as I say, not as I have done.

This is the video documentary that, in the past 48 hours, has been viewed by 1 in 10 New Zealanders.

Won’t somebody please think of the children? That’s the question I’m asking. Because somebody needs to do something. But that somebody is not the government, and that something is not making legislative provision for tighter regulations, harsher penalties and harder-hitting advertising campaigns. Not at all.

“Only in fucking Fairfield.”

Not only in the suburbs of Hamilton, unfortunately. As the YouTube uploader says, “Time to reveal one of the BIGGEST issues in New Zealand, under-aged drinking.”

How did we get to this? For the answer to that, I suggest that readers take a while to follow some of the incisive and insightful social commentary at blogs such as Brendan McNeill‘s and Lindsay Mitchell‘s. Do so, and the root causes of New Zealand’s problems with drinking, drug use and delinquency ought quickly to become all too glaringly apparent.

Somehow, we need to return to Christian family values (commitment and fidelity—the child is from a broken home) and repair to parental responsibility (neither parent knew where he was, and an aunt, allegedly, had provided the alcohol – “He’s allowed”). Long-term, we need to bring about a cultural sea change.

In the short-term, the NZ Police are trying to have the clip removed from the Internet. Good luck with that. 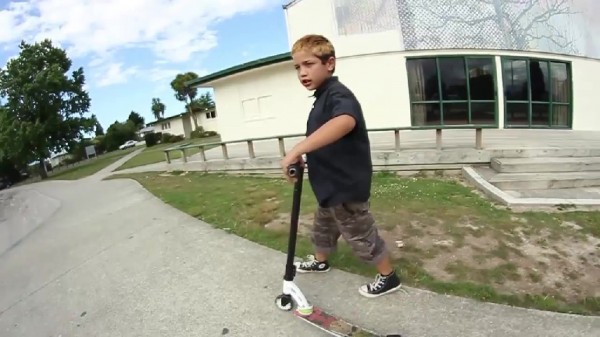 This is where I say a few words about our drug laws.

Well, guess what? At the bottom end of society, neither regulation nor prohibition can stop New Zealand’s two favourite drugs, alcohol and cannabis, from falling into the hands of minors. Over the rest of us, regulation can provide government with some measure of control. But to regulate is to legalise.

The Aotearoa Legalise Cannabis Party‘s policy is for the sale and use of cannabis to be strictly R18.

There’s one factual error in the documentary.

“You can’t ride a scooter when you’re drunk and 9 years old.”

To conclude, in the words of the YouTube uploader, “You may think this video is funny, but there’s a point where it becomes serious as alcohol intake can cause serious impalement and damaging to the brain.” 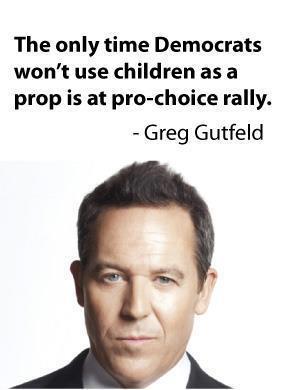 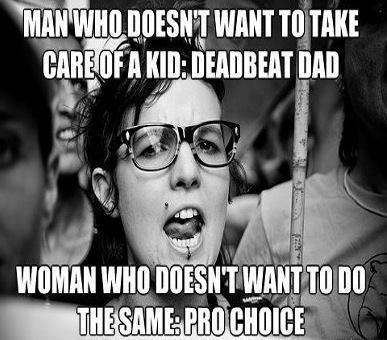 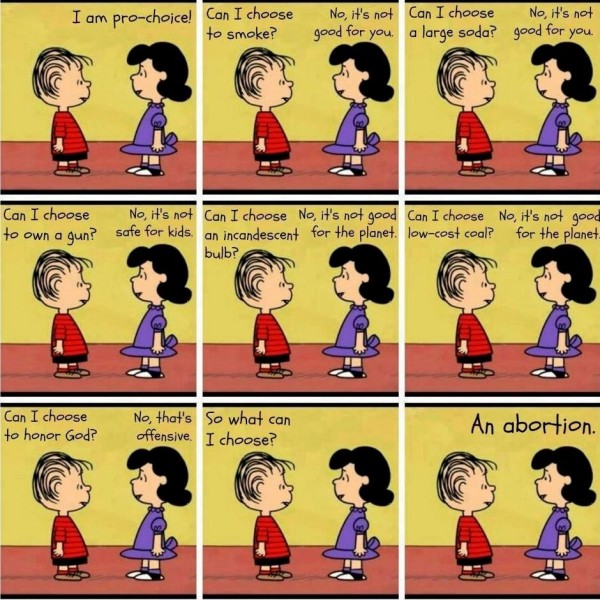 Death metal and muppets have a special synergy.