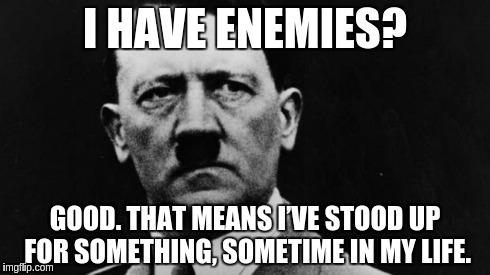 There ain’t half been some evil bastards. Nazi leaders, bottom feeders. 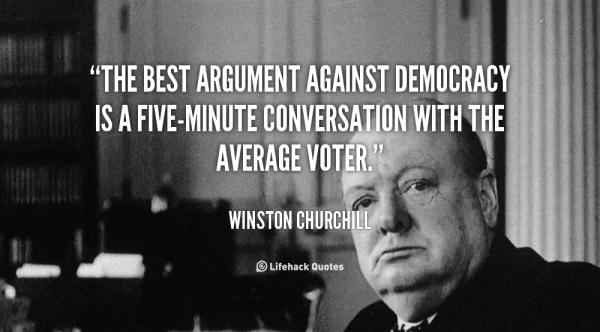 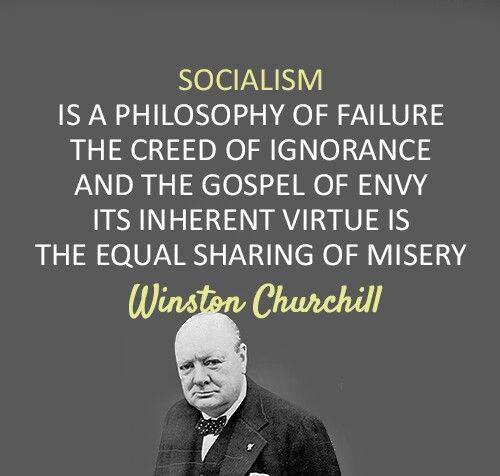 … and let me first say a word about Socialism. There are a great many Socialists whose opinions and whose views I have the greatest respect for – [hear, hear] – men some of whom I know well, and whose friendship I have the honour to enjoy. A good many of those gentlemen who have these delightful, rosy views of a great and brilliant future to the world are so remote from hard facts of daily life and of ordinary politics that I am not very sure that they will bring any useful or effective influence to bear upon the immediate course of events. I am dealing rather with those of violent and extreme views who call themselves Socialists in the next few observations I shall venture with your indulgence to address to you. 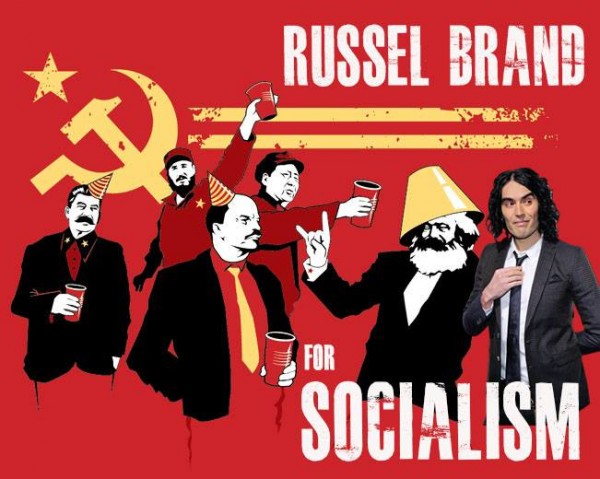 To the revolutionary Socialist I do not appeal as the Liberal candidate for Dundee. I recognise that they are perfectly right in voting against me and voting against the Liberals, because Liberalism is not Socialism, and never will be. [Cheers.] There is a great gulf fixed. It is not only a gulf of method, it is a gulf of principle. There are many steps we have to take which our Socialist opponents or friends, whichever they like to call themselves, will have to take with us; but there are immense differences of principle and of political philosophy between the views we put forward and the views they put forward. 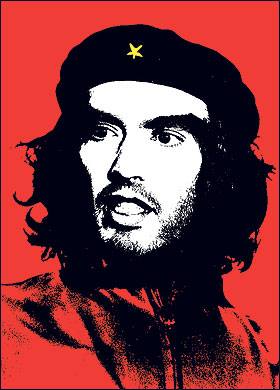 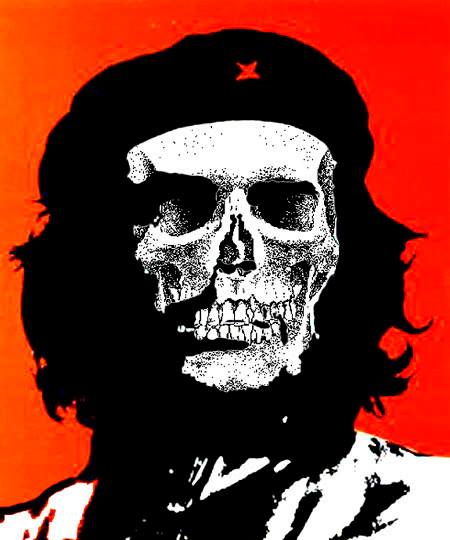 Ah, gentlemen, I don’t want to embark on bitter or harsh controversy, but I think the exalted ideal of the Socialists – a universal brotherhood, owning all things in common – is not always supported by the evidence of their practice. [Laughter.] They put before us a creed of universal self-sacrifice. They preach it in the language of spite and envy, of hatred, and all uncharitableness. [Cheers.] They tell us that we should dwell together in unity and comradeship. They are themselves split into twenty obscure factions, who hate and abuse each other more than they hate and abuse us. [Hear, hear, and laughter.] They wish to reconstruct the world. They begin by leaving out human nature. [Laughter.] Consider how barren a philosophy is the creed of absolute Collectivism. Equality of reward, irrespective of service rendered! It is expressed in other ways. You know the phrase – “From each according to his ability, to each according to his need.” [Laughter.] How nice that sounds. Let me put it another way – “You shall work according to your fancy; you shall be paid according to your appetite.” [Cheers.] 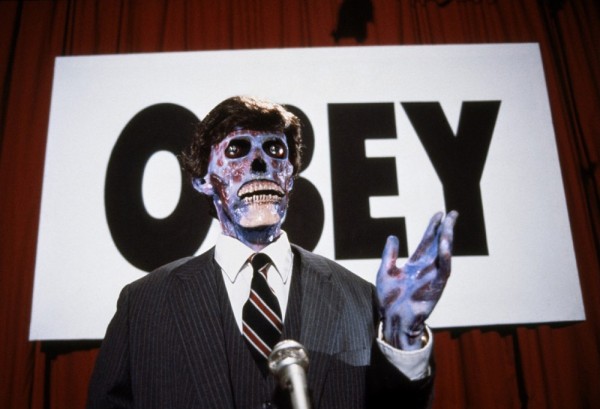 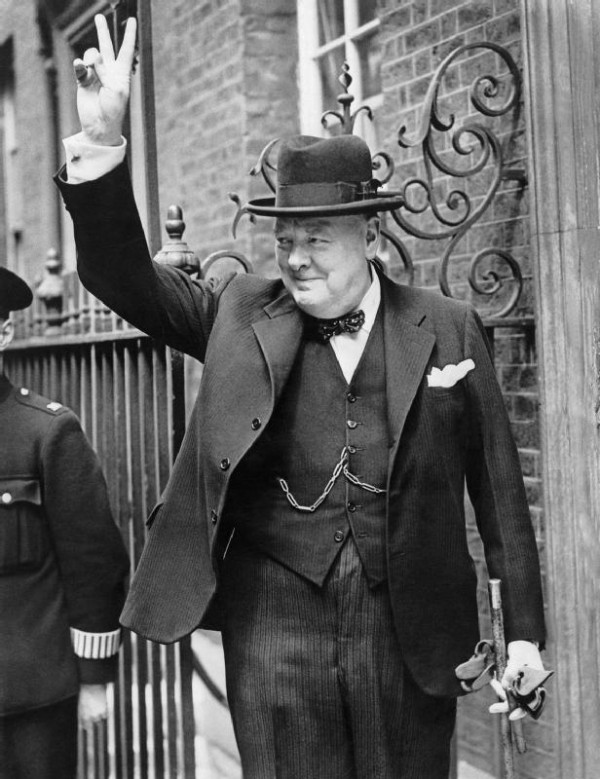 You have enemies? Good. That means you’ve stood up for something, sometime in your life.

There is a famous anecdote about a conversation Winston Churchill once had with a woman at a party.

The moral of the story is obvious. If you sleep with someone for money—any amount of money—then you are a prostitute. Even if that someone is Winston Churchill.

Even though it was Winston Churchill, it was rather a cruel trick he played. But not as cruel as testing recreational drugs on animals. And that brings me to the point of this post.

The government has played a cruel trick on those in the drug law reform movement who give the thumbs up to the Psychoactive Substances Bill.

Five pounds or five million pounds? If you accept animal testing—any amount of animal testing—as the price of drug law reform, then you are a sadist. Even if the drugs are really, really good. 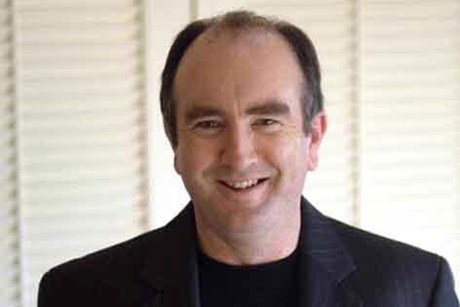 Advocate for one law for all New Zealanders…John Ansell 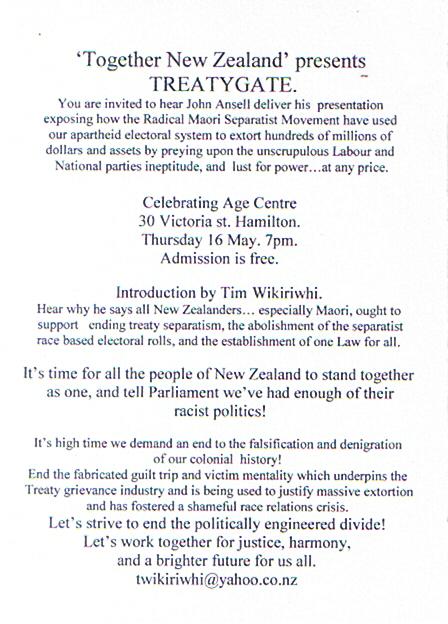 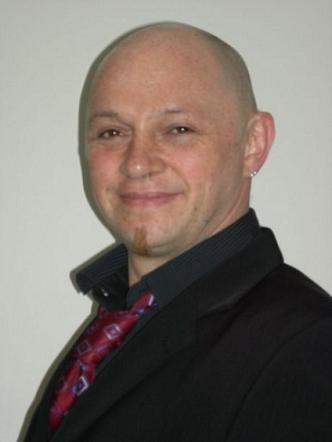 Advocate of Freedom, Equality, and Self reliance. Tim Wikiriwhi

Winston Churchill, Speech in the House of Commons, 1947