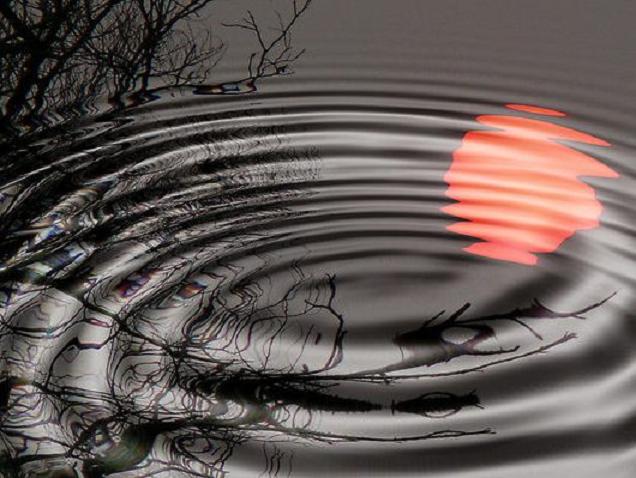 In a carefully orchestrated ‘announcement’ ‘Big Bang Breakthrough’…about the detection of ‘Gravitational Ripples’ The Materialist PR engines were quick to attempt to ‘channel’ the sheeples minds away from the obvious implications of this new ‘discovery’ which again proves the Universe is finite in every sense of the word… the now well established fact that our universe had a beginning… exactly as the Bible always said… towards instead accepting their fictitious fabrications designed specifically to lull the unwary and unwilling… into a false sense of the validity of atheism.

Reading about this in an article in today’s NZ herald…

“If cosmic inflation, which we need in order to explain several weird facts about our universe, is correct, then this provides strong support for the notion of the “multi-verse”; the idea that what we see when we look up at the night sky is but a gnat on the back of the elephant that is the true totality of creation.

The existence of gravity waves is evidence that “our” universe may not only exist alongside an infinite number of parallel worlds, but may itself be infinite in extent, containing endless copies of our galaxy located trillions of light years apart.”

For those of you who dont appreciate just how loaded this PR spin is…. in one foul swoop theses spin doctors not only managed to placate the uneasiness felt by atheists that science keeps vindicating the Judeo-Christian scriptures…. they also took opportunity to pretend that their favourite myth …the multi-verse theory … they invented under the sophist delusion that it somehow makes belief in the Naturalistic emergence of life more plausible despite the ludicrously fantastic odds against it in this universe …. supposedly providing a convoluted escape from the rational necessity for belief in God…. they claim via this new discovery….their charade now has some sort of scientific vindication! 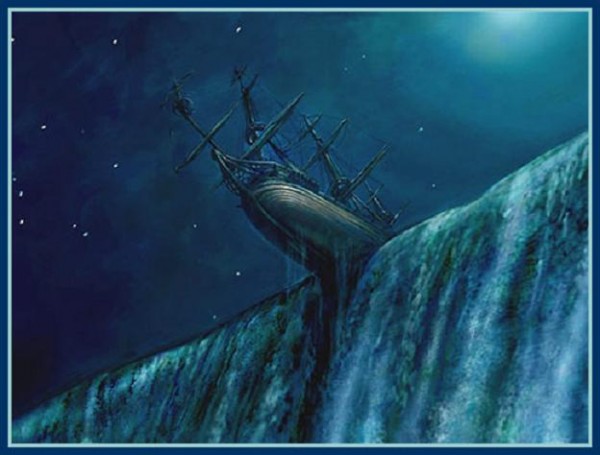 They act as if it really is News that our universe and the laws which maintain it are finite and that a far greater transcendental reality …a far more Real/Absolute reality exists beyond the reach of science… it’s not news at all… Science has shown us this in various other ways via thermodynamics and the increasing speed of the expansion of the universe…etc etc.
Nor does this new validation of the temporal nature of our reality … contrary to the devious assertions of this Public relations stunt…add any credence to the multi-verse theory… only that there must be something much more fundamental ‘outside’ our universe.
It is an absolute fraud to suggest this in itself adds any weight to the preposterous multi-verse fabrication invented as I have said before… not as a logical necessity… but as a sheer atheist ruse.

The notion the The Universe ‘Popped out of nothing’… has always been an absurd atheist folly… the Universal equivalent of Flat Earth theory…
And the unnecessary and whimsical postulation of ‘infinite universes’ does nothing to solve the Ultimate problem for atheists… if anything it multiplies the biggest problem of all… and multiplies the ultimate necessity of postulating the existence of the supreme being.
The Materialist Zombie has received yet another stake through the heart… yet refuses to die… which exposes Atheist materialism as a most *un-scientific superstition*… held by shear force of will… as a preferable delusion to admitting the frightening reality…. there is…. there must be a God!
Science demands it.
Tim Wikiriwhi. 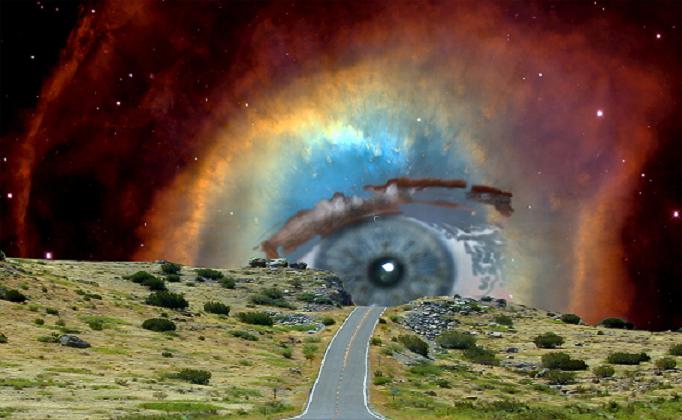 Update:20-3-14
Here is an article which expresses a similar opinion about how this latest discovery supports Biblical Creation…..

“The Bible was the first to predict big bang cosmology,” according to Hugh Ross, president and founder of Reasons to Believe, an Old Earth Creationist organization that believes Christianity and science are complementary.”

Read more from me about the Materialists straw clutching to avoid the obvious statistical absurdity of Naturalistic spontaneous generation of life….

Eeewww! I’m not reading that book! It’s got Jesus on the cover!