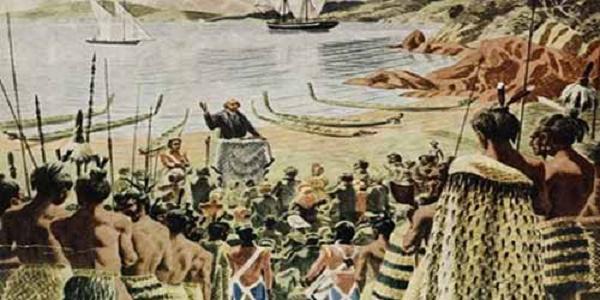 It is quite a shameful thing for me to confess that I have neglected to investigate such an important historical figure as Samuel Marsden… yet it’s true.
All I can say is that he appears to to have been a Man of Iron will.
I have focused my attentions on the Heroic activities of the Church missionaries whom followed soon after, and the amazing *Civilising power* of Christianity… which Light dawned in this land of Savage Darkness… *Before British Rule of law* was established… in 1840. 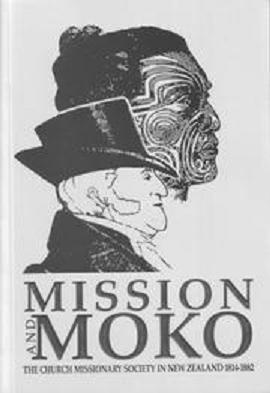 One of the great advances The birth and spread of pre-treaty Christianity bestowed upon the ‘Indigenous people’ was the virtual eradication of Cannibalism, which was universally practised here in Pre-European times. 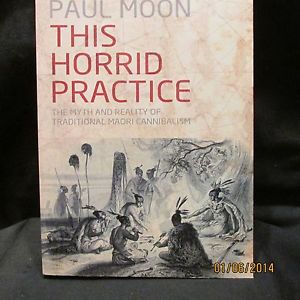 Many Heroic deeds were performed on the part of the Missionaries themselves and their Early Maori converts to bring about this gigantic change of world-view.

The Mission to New Zealand corresponded with a Humanitarian Enlightenment flourishing in Protestant England … The end of Slavery in Britain… many of the Same Great reformers of English society participating in the same Church societies that sent the missionaries to New Zealand.
This was the Benevolent spirit of the English protestants that it was God’s will that the Maori people receive the Gospel of Grace through Christ… which is a universal message oF Good news to all mankind.

Read more by Tim Wikiriwhi…. Looking Forward, not Backwards: Dynamic Culture vs Stagnation. Why British Colonisation was good for Maori.

Like my Grandfather, Marsden was one of the many exceptional individuals whom served the Anglican faith .

Duaterra [Ruatara] passed the remaining part of the day in preparing for the Sabbath. He enclosed about half an acre of land with a fence, erected a pulpit and reading-desk in the centre, and covered the whole, either with black native cloth, or some duck which he had brought with him from Port Jackson. He also procured some bottoms of old canoes and fixed them up as seats on each side the pulpit for the Europeans to sit upon; intending to have Divine Service performed there the next day. These preparations he made of his own accord; and in the evening, informed me that everything was ready for Divine service. I was much pleased with this singular mark of his attention. The reading-desk was about three feet from the ground and the pulpit about six feet. The black cloth covered the top of the pulpit and hung over the sides. The bottom of the pulpit as well as the reading desk was part of a canoe. The whole was becoming and had a solemn appearance. He had also erected a flag-staff on the highest hill in the village, which had a very commanding view.

On Sunday morning (December 25th) when I was upon deck I saw the English flag flying, which was a pleasing sight in New Zealand. I considered it as the signal for the dawn of civilization, liberty, and religion in that dark and benighted land. I never viewed the British colours with more gratification, and flattered myself they would never be removed till the natives of that island enjoyed all the happiness of British subjects.

About ten o’clock we prepared to go ashore to publish the glad tidings of the Gospel for the first time. I was under no apprehensions for the safety of the vessel, and therefore ordered all on board to go on shore to attend Divine service, except the master and one man. When we landed we found Korokoro, Duaterra [Ruatara], Shunghee [Hongi Hika] dressed in regimentals which Governor Macquarie had given them, with their men drawn up ready to march into the enclosure to attend Divine service. They had their swords by their sides and a switch in their hands. We entered the enclosure and were placed in the seats on each side of the pulpit. Korokoro marched his men on and placed them on my right hand in the rear of the Europeans and Duaterra [Ruatara] placed his men on the left. The inhabitants of the town with the women and children and a number of other chiefs formed a circle round the whole. A very solemn silence prevailed–the sight was truly impressive. I got up and began the service with the singing of the Old Hundred Psalm, and felt my very soul melt within me when I viewed my congregation and considered the state they were in.

After reading the service, during which the natives stood up and sat down at the signal given by the motion of Korokoro’s switch which was regulated by the movements of the Europeans, it being Christmas Day, I preached from the Second Chapter of St. Luke’s Gospel, and tenth verse: “Behold! I bring you glad tidings of great joy.” The Natives told Duaterra [Ruatara] that they could not understand what I meant. He replied that they were not to mind that now for they would understand by and by, and that he would explain my meaning as far as he could. When I had done preaching, he informed them what I had been talking about. Duaterra [Ruatara] was very much pleased that he had been able to make all the necessary preparations for the performance of Divine service in so short a time, and we felt much obliged to him for his attention. He was extremely anxious to convince us that he would do everything for us that lay in his power and that the good of his country was his principal consideration. In this manner the Gospel has been introduced into New Zealand; and I fervently pray that the glory of it may never depart from its inhabitants, till time shall be no more.

When the service was over we returned on board, much gratified with the reception we had met with, and we could not but feel the strongest persuasion that the time was at hand when the Glory of the Lord would be revealed to these poor benighted heathens and that those who were to remain on the island had strong reason to believe that their labours would be crowned and blessed with success. In the evening I administered the Holy Sacrament on board the Active in remembrance of our Saviour’s birth and what He had done and suffered for us.

One thought on “The Light of the gospel reaches the utmost parts of the Earth. Bi-Centennial of Samuel Marsden’s Christmas Message. Bay of Islands. 1814.”