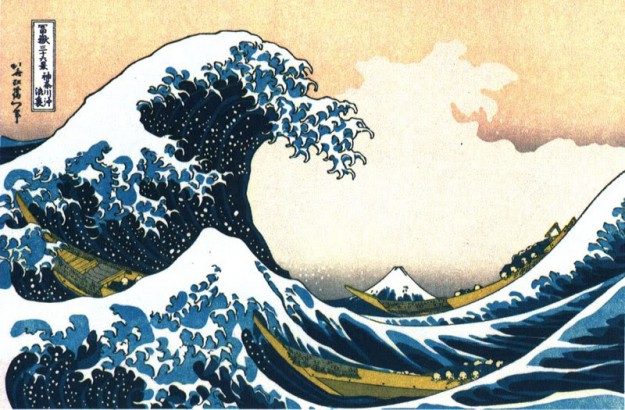 ^ Watch at least the first 10 minutes

Just love it when after the Evolutionists wax lyrical about ‘Their discovery’ of a Cataclysmic Flood … merely thousands of years ago that Joe blerts out that their assertion that Mankind came from a Shrew was way harder to accept than their assertions about the mega Flood!
🙂
They of course claim their dating of the flood @ 10 000 years ago is ‘solid’, and dont fail to say that Cataclysms (like the supposed Comet that wiped out the Dinosaurs) are the impetus of Evolution!

Pause and contemplate just how absurd that idea is… Disasters foster evolution! 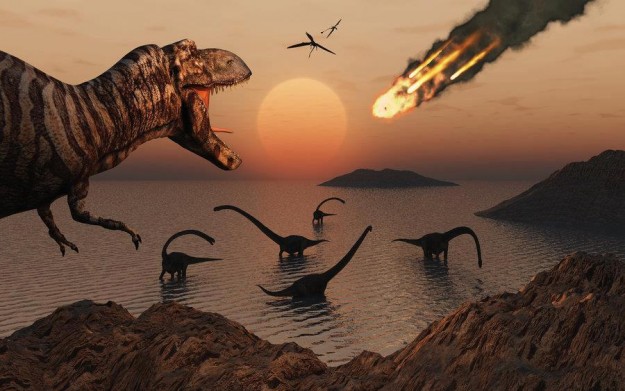 Add this new validation of the Book of Genesis, to other validations… Read > Noah’s Ark given the seaworthy seal of approval by physicists. NZ Herald

and Genesis is real history: Evidence supporting the account of Noah.

I will expand on this as time permits, yet I will simply say that This ‘new evidence’ of the Flood, like so many facts that I have gleaned is not the biased opinions of vested interests trying to validate the Bible, but comes from those who claim the bible is a myth!
As much as 90% of the supporting evidence I have found comes from such sources.
You just have to recognise the implications of what is being presented, and have the nouse not to be deluded by their Qwazi-excuses and personal bais that they try and foist upon the hard data.
Not only does this take away any infidels ability to claim the facts are subjective fabrications… it also just goes to show how incredulous the Atheists are themselves… that they can stare straight at the evidence that proves the bible is true… yet miss the boat completely.

They have blinders on…. Satan Laughing, spreads his wings.

The Truth is that with the process of time, and the progress of science more of What we Christians believed by Faith becomes grounded in Scientific fact, and with the advance of Biblical theism… it is atheism that is in Retreat!
Atheism exists in an ever decreasing ‘Gap’ in Human knowledge. 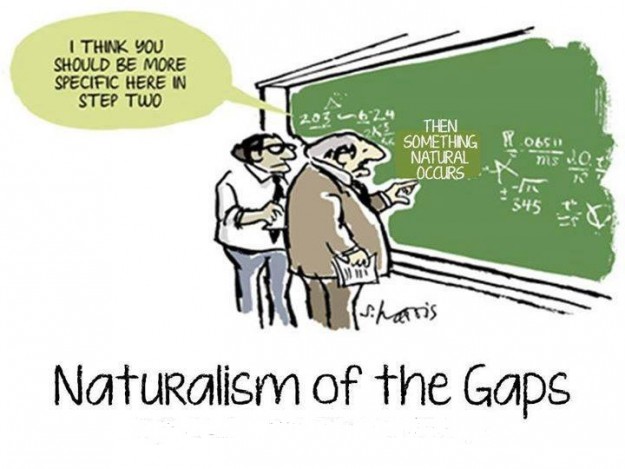 Atheism is pure ignorance. Read > The Walls are closing in on Atheism… not Theism.

and this is why Honest Atheists like Anthony Flew have the courage to ‘abandon that sinking ship’… in light of new evidence that Scientific progress lays at their feet. Read> Rapturous Amazement! The Advance of Science Converts The High Priest of Atheism to Deism. A Flew.

Hang your heads in shame all you liberal Theologians who have abandoned faith in the scriptures in favour of Infidel philosophies.

Nor should we just focus on the Judgement of God upon the wickedness of Humanity, for the Story of Noah is not just about destruction, but also about Salvation, the Arc being a type of Christ and the new life of the redeemed. 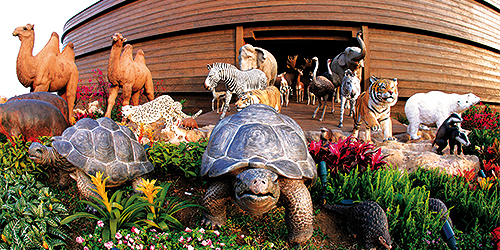 More from Tim > The Rock of Divine Revelation.

You gotta Crank up the volume for this one Ye Activists and Radicals…. 🙂