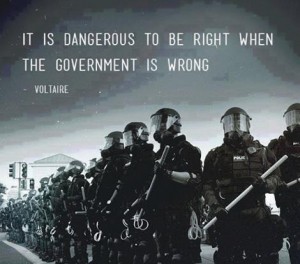 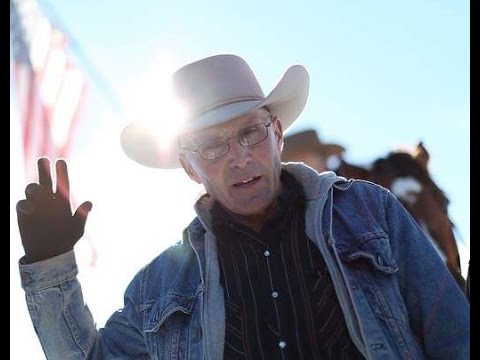 The US Government has murdered a peaceful yet resolute Patriot and defender of the American Constitution, and arrested 7 others… all of whom were forthright dissenters against the governments ongoing violations of constitutional Law and the rights of Individuals.

They chose to commit this crime in a place where there would be the least amount of witnesses and in such a way that would allow them to control the media dialogue about what transpired.
They now await to see what reaction… if any… how the American people will respond.
This is a precursor for Martial Law and the crushing of the approaching Revolution which will occur when the America plunges off the Fiscal cliff.
Should there be no mass rallies about the country in outrage of this monumental crime, such apathy will no doubt signal to these Malevolent Powers that Americans dont give a shit about a few Bible believing 2nd amendment loving Honkeys and so they will be able to escalate their systematic implementation of measures designed to protect the Corrupt Status Quo from an uprising of the people … whom the founding documents of their nation… the American declaration of Independence and the constitution say Citizens have both the right and the moral duty to *Abolish the government* … by armed revolution if necessary…. when it becomes tyrannical and corrupt. 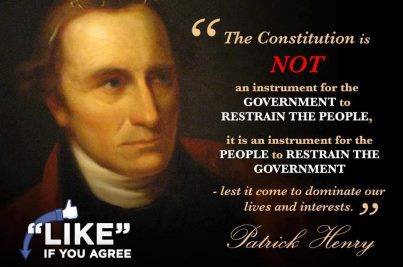 We all know the American government/police/etc murders people all the time… and that the ranks of the American Law enforcement are filled with Evil thugs that think little of Beating and shooting Americans to death… Men, women, and children.
The activities of Lavoy, nor his murder had anything to do with his Colour, yet we…. at the very ends of the Earth have witnessed the outrage of Black communities when *Innocent Black Americans* get slaughtered… yet who will protest when the victims of State violence are white?
You see what makes *this murder* particularly dire is that while it is very Politically correct to be outraged when a Black person gets killed by trigger happy Cops…. because ‘Black lives matter’…. yet when you are a seen as a Bible believing hick who refuses to surrender their right to bear arms…. then *It’s not PC* to give a shit about them!
The Media, and The Democrats under Obama has successfully labeled these defenders of Liberty and the second amendment… not as True American patriots… but as heartless and crazy scum who are responsible for all the Gun deaths in America.
Domestic Terrorists.
Many of the Police want to completely disarm the American people so that they can Beat, Kill, and arrest anyone they desire without facing resistance to their jackbooted tyranny.
Many are Brick Stupid and will obey any order.

Others… more righteous Police… understand why they were employed…. what the Constitution expects of them… and that Guns save the lives of Citizens by giving them the means of protecting themselves from violent offenders… and rouge police.
Many have already declared they will disobey any ‘executive orders’ or ‘Legal fabrications’ that attempt to justify the confiscation of Arms from the American citizenry .
Yet we can be sure that in the short time that remains before the whole bankrupt house of cards collapses… that the powers that be will busy themselves ‘weeding out’ these Good, and righteous Police and Military personnel whom would ‘Refuse to follow orders’… just as they will be systematically removing Judges whom respect the constitution… the longer they can prolong the collapse… the more of their ambitions for consolidating their stranglehold over the American people will be implemented.
Satan Laughing spreads his wings.

‘Evil prevails when Good men do nothing’.
Unless the American people Rally in outrage… these things are inevitable… This much is clear to anyone who understands the modus opperandi of tyranny.
*Dont for one minute accept the sycophantic Idea that these patriots who the government has moved against are the dangerous criminals!*
The Greatest, Highest Law of the land is on their side!
The Criminals are the ones wearing the Badges, and giving the orders to Kill and arrest. 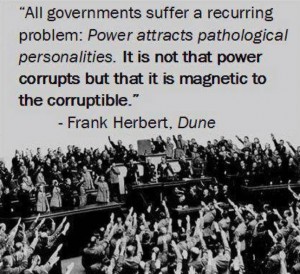 Lavoy Finnicum understood all of this.
To him the principles upon which America was built were sacred, and essential for the Life and liberty of himself, his family, friends and countrymen…of all races and creeds, and he has now sealed his commitment to the cause with his Life!
His God-Given Life was Stolen from him by the Powers of Mammon.
He is now an American Hero of the most important species.

I watch these events with sorrow and alarm.
It is far from over!

Please watch Gavin Seim explain what has happened… observe the righteousness of the cause… the nobleness of the manor of these Patriots whom are now labeled as ‘Enemies of the State’.
What has America become?
These are the sorts of Evils committed in Stalin’s USSR! 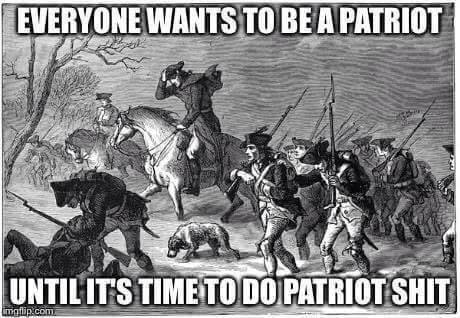 Watch this good mans vocal warning to America and understand why Governments around the world want to have the power to censor the internet… and silence the voices of principled dissent.
Take care all you peoples of the world to protect those voices among you whom boldly expose the evils of Officialdom… for they are the targets of the powers that be.
They desire nothing better than to Jail, torture, and science forever the voices of those who would rally the people to overthrow their Corrupt operations.

I shudder at the thought of just how apathetic… just how subservient and sheepish the average westerner is.
And it is this apathy and ignorance that allows the tyrants to Bankrupt, imprison, and destroy so many lives.
I implore you all *to get interested in politics* and not just the fashionable nutbar politics of Socialism, but learn about the inalienable rights of Individuals!
Learn what *Libertarianism* is all about and how it is the only true resistance to Tyranny and oppression in all it’s political forms.
Ignore my words at your peril.
Tim Wikiriwhi.
Christian Libertarian.
New Zealand.

Lavoy Finicum’s stand for Freedom facebook page >Here< His family Responds to his murder..." ****Finicum Family Response to LaVoy’s Murder**** ***1/27/2016*** We thank all those reaching out to us in love during this difficult time. Your faithful prayers are felt. Please keep praying and keep using your voice to get the truth out. This fight against tyranny is not over. Press forward. Forgiveness is what we can extend and understanding is what we want. Christ was and is LaVoy’s exemplar. Though there are evil and conspiring men at work, Christ still forgave the executioners for they knew not what they did. We give permission to all media to use this statement in their reports." 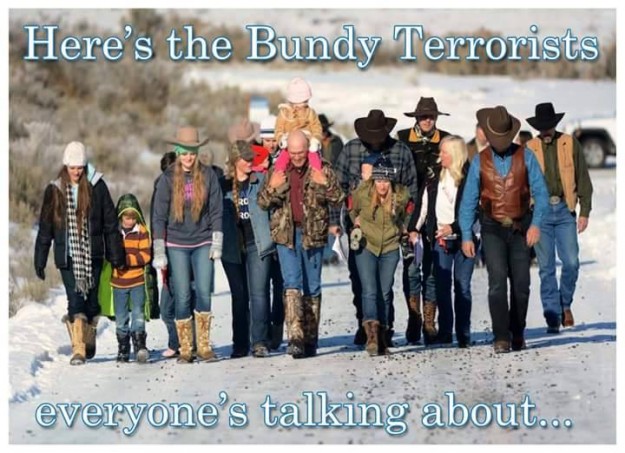 Update: The FBI have released Drone/ chopper footage of their operation that resulted in them gunning down Lavoy.
See what transpired and commentary Here>>> The Murder of Lavoy Finicum. (2).

More from Tim on this….