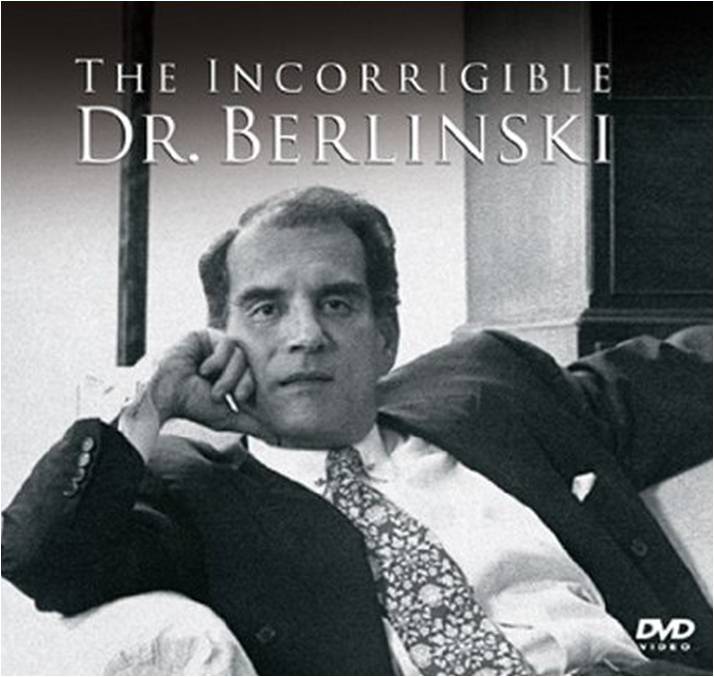 “Has anyone provided proof of God’s inexistence? Not even close. Has quantum cosmology explained the emergence of the universe or why it is here? Not even close. Have our sciences explained why our universe seems to be fine-tuned to allow for the existence of life? Not even close. Are physicists and biologists willing to believe in anything so long as it is not religious thought? Close enough. Has rationalism and moral thought provided us with an understanding of what is good, what is right, and what is moral? Not close enough. Has secularism in the terrible 20th century been a force for good? Not even close, to being close. Is there a narrow and oppressive orthodoxy in the sciences? Close enough. Does anything in the sciences or their philosophy justify the claim that religious belief is irrational? Not even in the ball park. Is scientific atheism a frivolous exercise in intellectual contempt? Dead on.”
David Berlinski 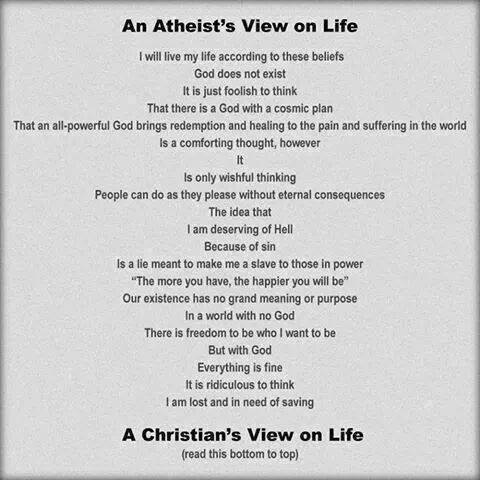 “If somebody says something to me particularly stupid, yet they say it with Proper Grammar… Then I immediately assume the following…What Graduate school did you attend?…”
Dennis Prager.
“The Chaotic forces have taken over education…”
Watch this great video (below)