It is well known that J.R.R. Tolkien was a devout Christian, who attended church daily and was responsible for bringing fellow author C.S. Lewis to faith.

What is less well known are the vast parallels between The Hobbit and The Bible, particularly the Old Testament.

While the Hobbits were based on English people and Elves speak a Celtic language, the Dwarves resemble the Jewish people. “The Dwarves… wouldn’t you say that in many ways they remind you of the Jews? Their words are Semitic, obviously, constructed to be Semitic,” Tolkien said in a 1971 interview.

In The Hobbit the company of Thorin Oakenshield travel to the Lonely Mountain of Erebor to reclaim their homeland and its vast gold reserves from the dragon Smaug. The Lonely Mountain shares many similarities to Mt Zion in Jerusalem, otherwise known as the Temple Mount.

The Dwarves had been driven out of their homeland and forced to “wander the wilderness” following Smaug’s capture of the mountain. The Jewish people were also forced into exile from their holy land.

The Dwarves lived in a grand cavern where their king’s throne was located while Mt Zion became the site of King David’s palace. His son Solomon build the temple there, which was the throne room of God.

Erebor is full of vast treasures particularly massive amounts of gold, just as the Jewish temple was full of gold ornaments.

The most precious treasure of the Dwarves was the Arkenstone, known as the King’s Jewel which was kept above the throne. The holy of holies in the Jewish temple was the site of the Ark of the Covenant. Inside the Ark were two sapphire stone tablets with the ten commandments written on them.

“He prepared the inner sanctuary within the temple to set the Ark of the Covenant of the Lord there.” – 1 Kings 6:19.

The Lonely Mountain and other dwarf kingdoms feature huge mines where the precious stones and metals were mined, while King Solomon also commissioned massive mines, known as King Solomon’s mines.

The vast wealth of the mountain corrupted the Dwarvish kings just as Jewish kings also became corrupted following the establishment of monarchy.

When the dragon drove the Dwarves out he become king under the mountain. In The Bible Satan is described as a dragon. Babylonian, Persian, Greek, Roman and Islamic empires have all conquered Jerusalem and are represented in the bible as beasts.

Babylon captured vast amounts of the gold in the Jewish temple and took it for itself until it was returned by the King of Persia, who allowed the destroyed temple to be rebuilt.

The Hobbit is an epic battle between the forces of good and evil involving many armies. It is apparent that an epic battle has also been raging for millennia to control Jerusalem’s Temple Mount. That battle continues right up until the present day, with Islamic groups such as ISIL and Hamas determined to make it the capital of their Islamic Caliphate. While Zionists are equally determined to rebuild Solomon’s Temple on the same site and solidify Jewish control of the Old City. 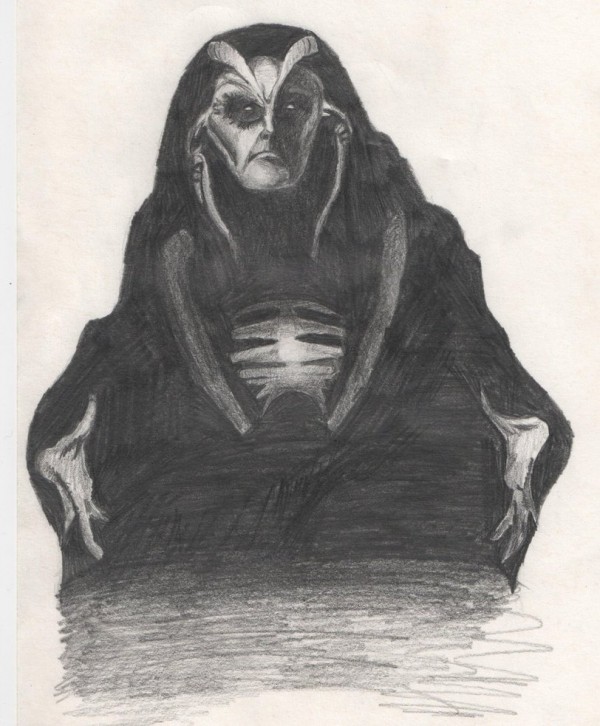