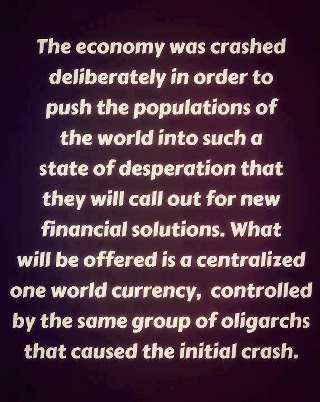 ^^^^Rubbish!
The Economies of the West were bankrupted by Nanny State Social Democracy… You Sheeple are to blame! Because you voted for Labour/ National… Reps/ Dems… and their equivalent shyster parties in every Western Social Democratic Nation whom promised to mother you and keep ‘Evil free enterprise’ in check.
You yourselves voted for the Bankruptcy!
You wanted all their promises.
You wanted all their taxes.
You wanted them to keep spending and keep borrowing.
Don’t cry about them bailing out the Mega Rich!
That too was all part of the socialist package you voted for… the idea that the government is responsible for the economy and can manipulate the players as it sees fit.
Don’t now pretend it is all the wealthy fascists fault!
Your continued self denial of your own guilt makes me sick! 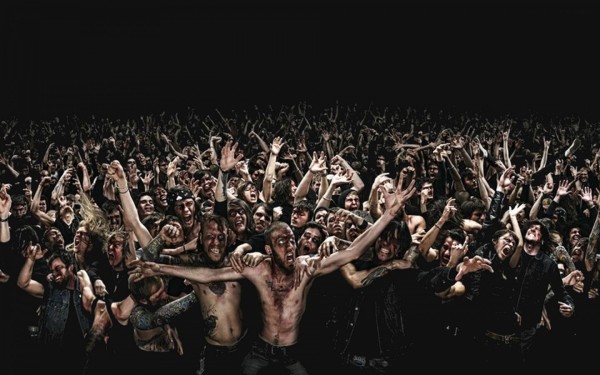 We Libertarians knew your socialist scam would end in ruin!
We warned you for years this Zombie Apocalypse was approaching!.
We stood for parliament preaching an end to spending, an end to big government…yet you chose instead to burry your heads in the sand and kid yourselves that the socialist madness could go on and on…at least until *You* were gone… and then the problem would be someone else’s problem to fix!
Well your chickens have come home to roost!
When you see growing poverty, and children in rags…blame your selves!
Take ownership of what *You voted for!*
Know that it was your own selfish lusts for Nanny State socialism which has brought Great nations to ruin! 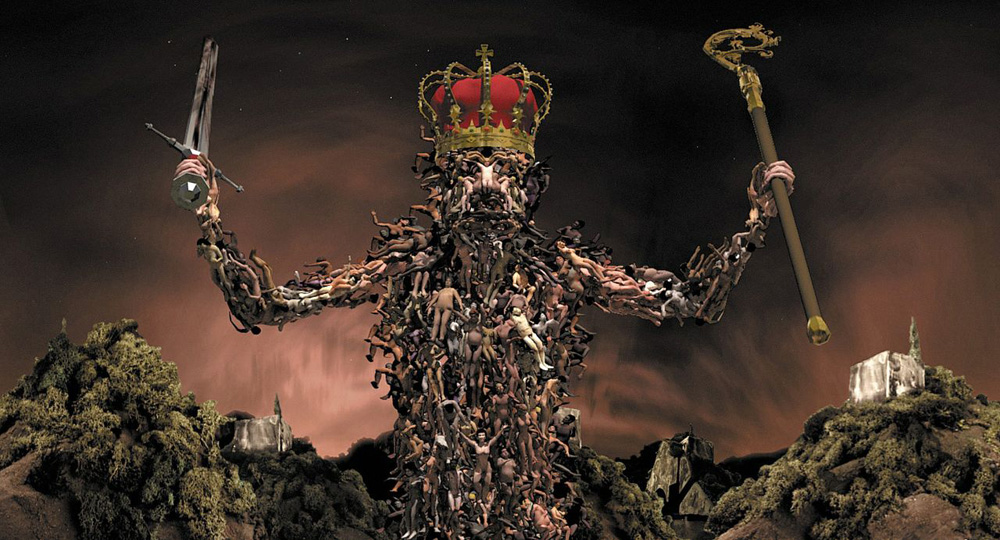 The day of Reckoning is here!
Will you humble yourselves and admit your errors?
No. Like most criminals you will never admit the truth…You will go the Hell screaming you are innocent.

Your politics created the Filthy Rich and the super powerful, and having learned nothing… having feed your growing Envy and Malice with even greater lies… you will soon elect an even more terrible Beast!
It is *you sheeple* whom will allow a new Totalitarian system to be installed!
You will vote for Full control of the worlds resources via a political elite… in the name of saving the world from ‘Capitalist exploitation’.
You will vote for a global Dictator under the delusion that this will end war.
And you will all receive the Mark of the Beast, and cry out against those arrogant ‘Libertarians’…who refuse to bow down… calling them ‘Enemies of the State.’
Yes you will have your Socialist ‘Utopia’!
My heart breaks for the Death of Liberty and prosperity…. And for your Slave Children.

5 thoughts on “Quit Bitching Zombies! You got what you voted for!”