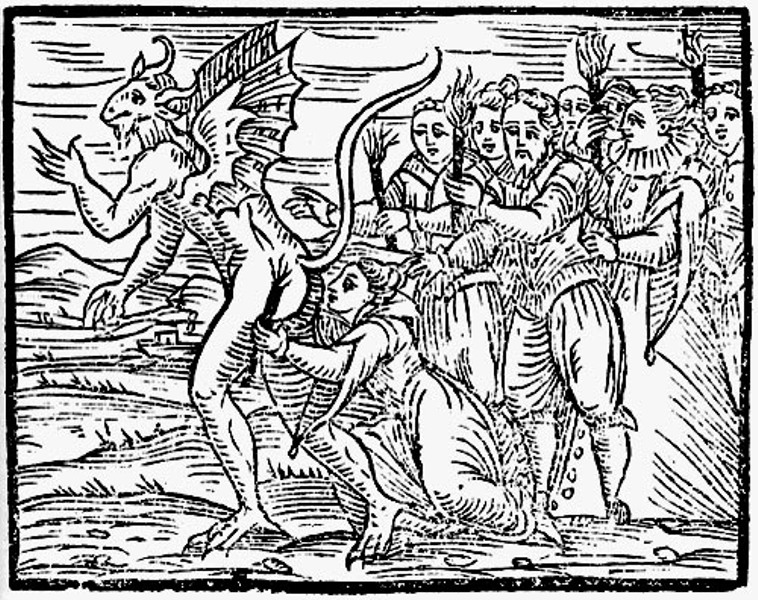 Your Darkest imaginations …. are True!
The GCSB Bill must be Stopped! 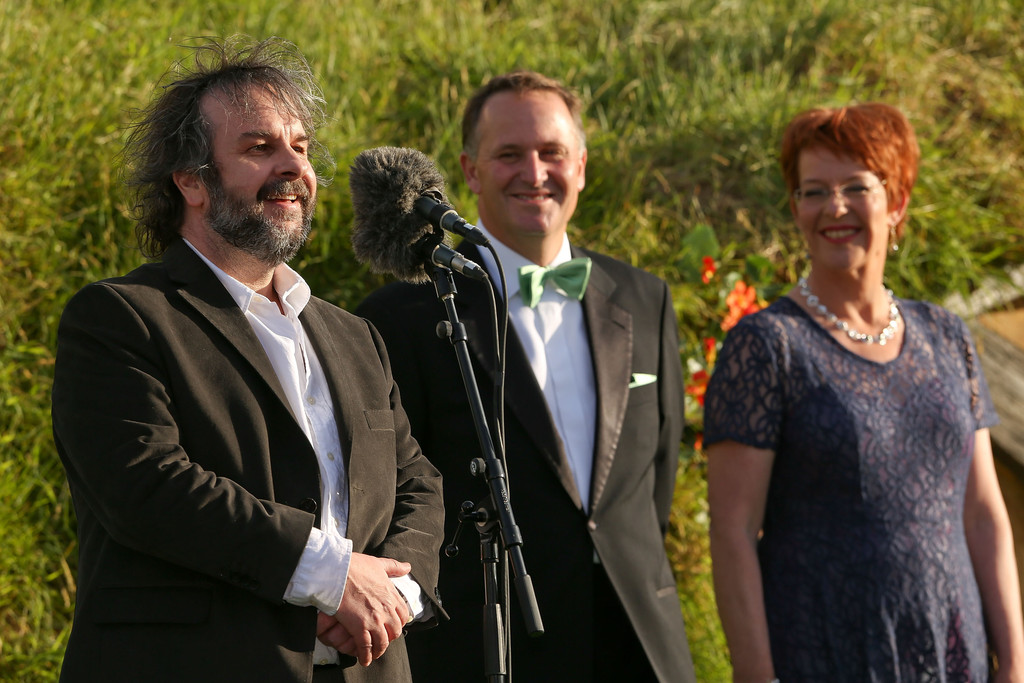 Read The Daily Blog’s Take on the real reason for the GCSB Bill…. 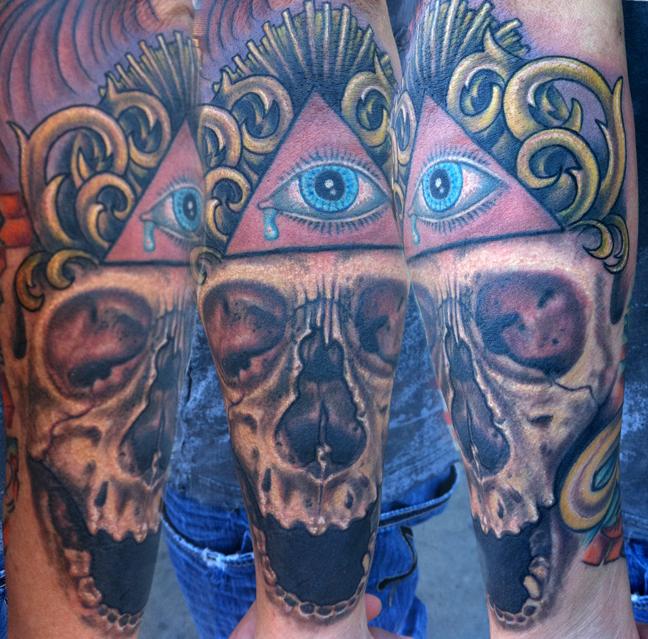 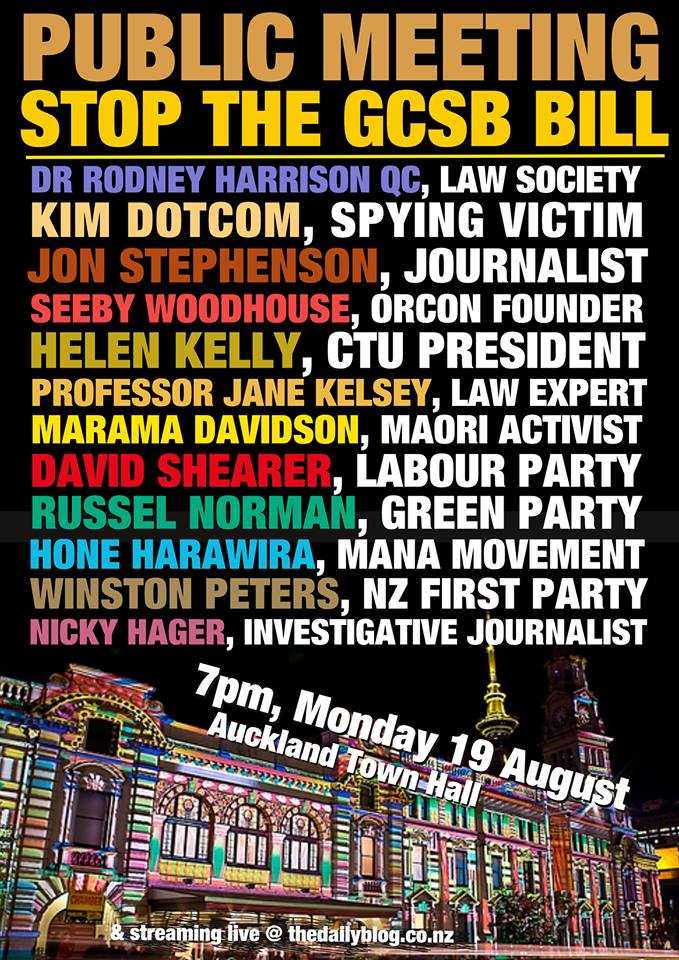 ^^^ I hope to attend this Meeting…. even though it is full of Shyster Lefties and Political Opportunists!
You gotta worry when you download anything from John Minto’s FB page. 🙂
Yet still I am beginning to think Smarmy smiley JK is *Worse*…. more dangerous to New Zealand than Helen Clark/ Winnie the Poo ever were!

3 thoughts on “Osculum infame…. John Key’s Smarmy Smile and the Real Reason for the GCSB Bill…. The Daily Blog.”