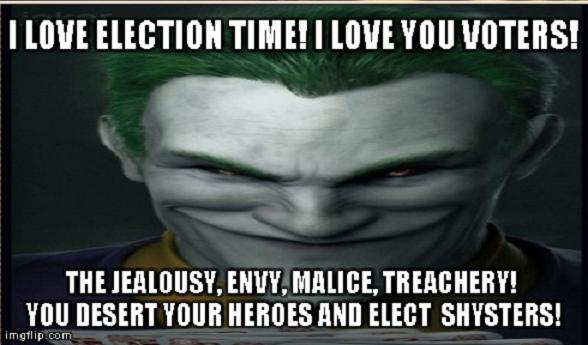 It’s election time…. time to abandon your heroes and cower like scared children tugging on the smock of your Mother Superiors.
Fucking Idealists make you sick?
Those arrogant little nobodies who think they can change things!
Why do those no-hopers bother to stand?
So what if they represent what I really believe…Nobody will will eva vote for them! 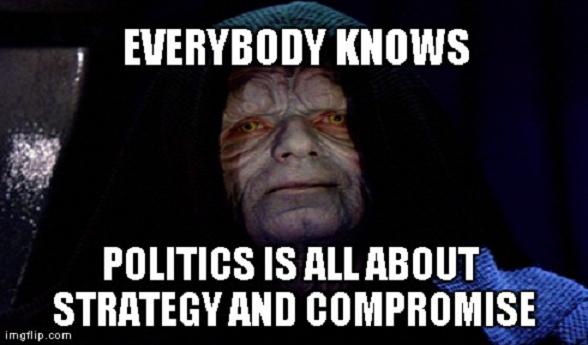 It’s election time… Hate the arseholes in power? Lets vote in the other arseholes who shafted us last time!…. that’s the only choice we have.

It’s election time… time to forget about your hopes and dreams for a better society…. lets take the safer course and re-elect our Jailers!

Politics is all about ‘strategy’…. ‘Compromise’….. 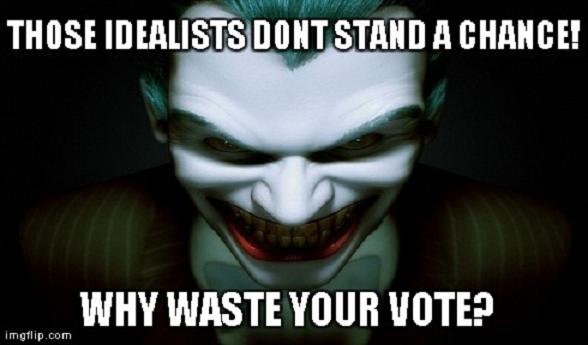 There is nothing worse for an Idealist Activist than to watch people who profess to support certain Ideals and values abandon them at election time, and make excuses as to why they are going to treacherously betray the Brave individuals who have heroically and at great personal cost put themselves forward to give Kiwis *Real choices* at election time…. and then have the audacity to say these heroes have no chance of being elected!
Who’s fault is that?
These people have put themselves in the Ring…. *it is up to the voters *who believe in the cause* to do their bit!!!
To fulfill their Moral Duty… and vote according to their consciences!

*BUT NO!!!!!!!! THESE DIZZY LAME LUKE WARM %^&*ERS turn tail like cowards and vote for freaks that *Dont support their values* 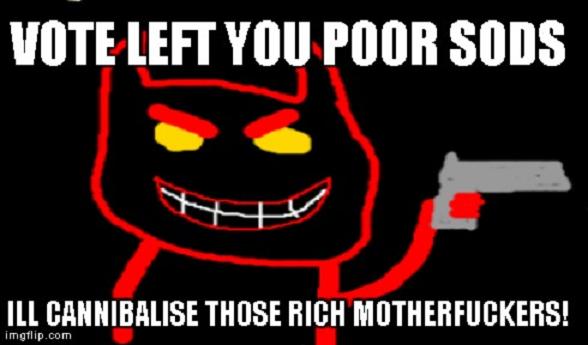 A Vote that is not according to your own conscience is a wasted vote!
To vote for a party out of Malice and hate… cheering at the promise of heavy handed persecutions of others is about as evil as it gets… and sadly Many people vote according to their wicked hearts!
Any Bullshit about ‘voting strategically’ is a lowlife and cowardly betrayal… of Fools whom are playing straight into the hands of the Powers that be.

*It is this lunacy*… of the voting idiots which grantees the Arseholes of the establishment stay in power… either Arsehole Team A or Arsehole team B.

Well you stupid sheeple have no one but yourselves to blame for the misery which continues to flow downhill.
When the Jackboots kick in your Door… just remember your ‘Strategic votes!’.

Some people may think I’m being Rude… The truth is I am disgusted at the lack of moral backbone of many of my peers.

Then there are those Brave few whom are bravely carrying the Banners of freedom and reform to the Front! 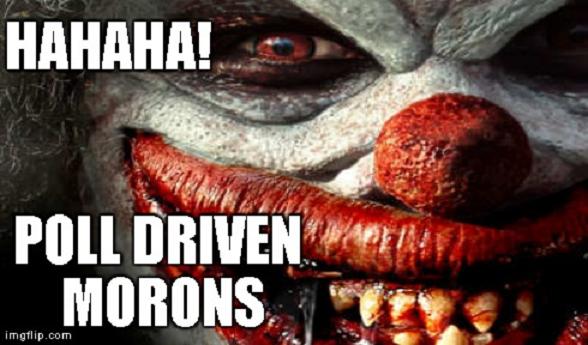