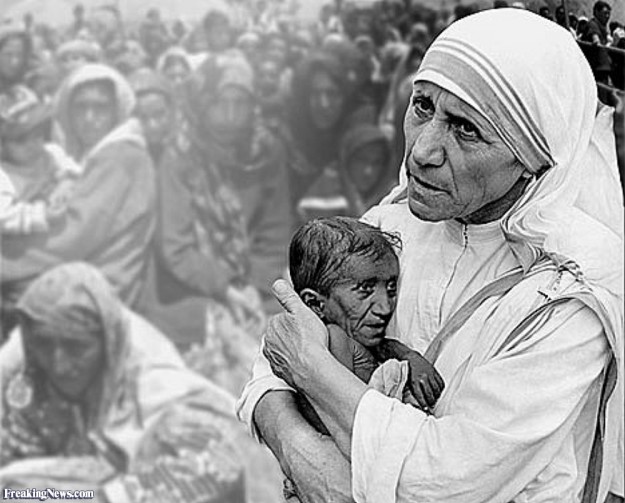 Why No Christian Should Support Euthanasia, by Blair Mulholland

God’s gift to the terminally ill by Richard Goode.

Most thinking people fall squarely into either of these camps.

I would like to suggest that there is a third way… a middle course.

Having come down from my mountain I’d like to wade in 🙂 … Mine is the lonely path… loved by few… because it appears to these antagonists that I’m too cosy with their enemy… not resolute enough… yet I believe it to be the best course.

I support certain aspects of Blair’s Anti-Euthanasia post to a high degree… yet ultimately I support Richard’s conclusion regarding Opium.

Both are arguing from the premise of ‘the sanctity of human life.

It’s a very interesting subject because it’s one of these issues which if the Christian is not careful, he will find himself supporting harsh and inhumane Laws out of a misguided sense of piety (like the twats who support drug prohibition).
It is ‘one of those’ controversial issues which some Christians insist gives them the right to impose *Un-Libertarian* prohibitions on others…. thus these so-called Christians also tend to insinuate that Real Christians *cant be Libertarians*… that there can be no separation of Church and state.

It is my experience to note that most of the Anti-Euthanasia Religionists do this because they still have not figured out the dispensational distinctions of the Christian living under grace, from the OT Jew living under the Law.
They dont yet grasp the reality that Euthanasia is just like the issue of Smoking Cigarettes…. that a Christian can be ideologically *against Cigarettes* yet also ought to be Ideologically *against a prohibition on cigarettes*… and that it is quite right to speak out against the vise of smoking cigarettes… if they be so moved…. yet to maintain a libertarian respect, and compassion for cigarette smokers and their rights rather than the Legalistic spirit *self righteous persecution and hate*. 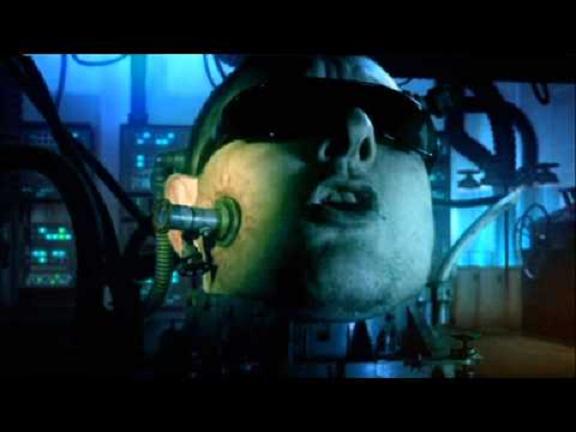 Let me speak about what I mean with myself as the example.
As a Christian I do believe in the sanctity of human life, and that it would be insulting to God and a gross lack of faith, for me to ‘Commit suicide’ out of depression… yet I also know that we are not under the Law, and that God is a merciful God.
I do believe that he put things like Alcohol, Opium, etc on the Earth to alleviate pain and I am not so silly as to not be able to distinguish someone wishing to avoid a Ghastly and excruciating death, from someone callously throwing their life away out of spite, or sloth.

Not appreciating these distinctions is a bit like those dullards whom cant distinguish Loving discipline from child abuse (forgive my terseness).

Assisting a terminally ill person to end their own life, or taking your own life rather than facing the torture of a brutal enemy, are not the same things as assisting a Depressed, faithless, Godless, and ungrateful, (yet otherwise healthy) person to harm themselves.

The thing is that I dont think *prohibitive Laws* have anything good to add to this situation for the Obvious reason that a depressed person determined to kill themselves is in no way obliged to obey Human conventions…. which is all a prohibition is… when not underpinned by a personal ethic… and those whom actually have such a personal ethic *dont need any such law*.

Depressed yet otherwise able bodied people don’t need help to kill themselves.
Only the dying fear that the longer they endure, the less capable they become to take their own life in a peaceful way…. And so then may come to rely on their loved ones for assistance.
The people who want such prohibitions simply seek to persecute the caring Doctors and Family members whom assist their patients and loved ones from ending their sufferings.
I think many are acting out Malice against people whom dont share their personal religious sentiments, which is far Colder …. far less forgiveable than simple ignorance or delusion, … cloaking their evil hearts under the guise of ‘concern’ and religious piety.

This is the very antithesis of Christian Love.

Worst of all is that fact that many supposed ‘Orthodox’ Christians employ false doctrines … resorting to the time of Jewish Law, and Christs preaching to the Jews about being found worthy to enter his kingdom.
They attempt to say that a Christian risks loosing their eternal salvation if they choose Euthanasia…. Because they have failed to ‘endure unto the end’… etc.

This is a clear demonstration of mishandling the word of truth and results in a horrible in-humane doctrine which increases the un-necessary misery and human suffering in the world and when these false doctrines are used to Rally zealots into lobbying the government against Libertarian Law reform…. It causes unbelievers to despise Christianity as Barbaric and oppressive.
It causes Christianity to stink and makes a mockery of the Grace and compassion of God.
It Damns men’s souls via unbelief.

The Truth is quite different.
Under God’s Grace…. In this dispensation we are free from the Law, and salvation is absolutely a free gift…. Not determined at all upon our good works, endurance, etc.

So the Libertarian Christian (like me) does believe in the Sanctity of Human life, and intends to do what I believe is the Godly thing to do… with as much bravery as I an muster…to endure… and face my own fate (Following in the footsteps of my Heroic Grand Father) yet I confess that certain terminal conditions terrify me… and I reserve the right to chicken out and take matters into my own hands.

I know that such a decision would be to opt for the ‘weaker’ path for the Christian to take, yet I am confident of God’s grace and mercy.

I certainly don’t desire any legal prohibitions to prevent me having this option, and I would never be so cold and uncaring as to desire to prohibit others having the right to make this decision for themselves either… or loving parents making the painful decision that it is not in their child’s best interest to postpone the inevitable!

*This is a fundamental principle of Christian Libertarianism … That we are not the property of society… or the government…. We own ourselves… and it is up to us whether or not we will impose upon ourselves certain religious convictions regarding our own death.*
Parents must have their parental rights and responsibilities respected by the state.

Though I hate the false doctrines which try and ensnare fearful souls back under Law, and I have contempt for people whom seek to use the Law to unnecessarily prolong human suffering, I have no problem with people peacefully… and without recourse to political coercion propagating their belief that Euthanasia is wrong…. From forming associations which seek to propagate that belief… from boycotting Doctors whom are known to assist terminal patients to end their lives with dignity.
This is how Libertarianism works… Nobody *forcing* their opinions on others.

* The most important Political reality is that having legally assisted suicide (of itself)does not effect any third party’s rights…. And thus such prohibitions cant be justified*… I’m not saying there cant be any legal challenges Re: debts, and other contractual obligations)

When it comes to my loved ones, there is no way I would assist any of them to die, if they have still have the power of reason, yet have not receive the Gospel.
Death in that case will not end their suffering… it will be but the beginning.
Yet I would assist them if they are trusting in the Resurrection of Christ…. and even though…. perish the thought that many may so choose…. I would not seek a law to forbid people from arranging for their own death… or assisting their loved ones… even if they reject Christ.
God has given them the right to go to their deaths un-repentant, and in their own sins.

Christianity is properly a tolerant liberal faith…which seeks to make the world a better place via preaching the gospel and Christian values to whomsoever hath an open ear… not a Religion of Political force.
Christianity seeks to convert hearts and minds… not impose an artificial draconian order.

Man’s knowledge and powers of Medical intervention have made these sorts of Moral dilemmas far more acute as we understand a lot more about things like Opium, Diseases, and how to prolong life than in the past, and so a lot of the so-called ‘life’ many people ‘endure’ at the end is wholly due to the Un-natural interventions of Humanity… orchestrated in the name of ‘the Sanctity of human life’… ie this so-called ideal results in untold more *un-necessary and futile* misery.

*And it is to a large degree this *artificially engineered period of misery* which we are talking about here… as if Nature… and Human concerns were left to themselves… death would naturally end this misery a lot sooner.
Ie Medicine could concern itself more with ‘Mother Theresa…hospice care’ rather than Frankenstein type fanaticism…. Living Heads in a Jar… trying to steal a few last breaths… under delusions that this is honouring God.

And If I am ever undone…. laid out flat… writhing in agony … beyond repair… I hope my caregivers are not Frugal with the ‘Milk of the poppy’….
Fear not for me… My time will be done…. And my soul is secure in Christ.
Likewise all you whom have loved ones knocking on Heaven’s door… Tell them to trust their souls to the Gospel of Grace and the Resurrection of Christ… and to ‘relax’… accept death … in the faith and hope of God’s Love and promises.
That’s what I intend to do.
Tim Wikiriwhi.
Christian Libertarian.

Rediscovering Dispensational Truth…Exposing the Frauds of Orthodoxy one Fallacy at a time… Part 1. Christ’s Gospel.

2 thoughts on “Christian grace and compassion for the Suffering. Against suicide, yet tolerant of euthanasia.”