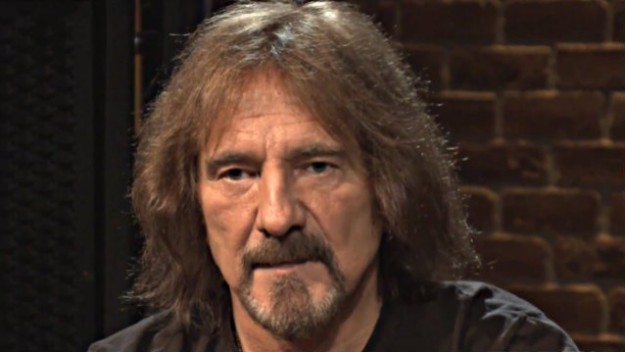 “In a brand new interview with The Weeklings, BLACK SABBATH bassist Geezer Butler was asked if he got any backlash over SABBATH singing a message of repentance and God being the only way to love on the “Master Of Reality” album.

“No,” he responded. “People always like to find the ‘evil’ in the music, so they’d quote the ‘pope on a rope’ part out of context, as usual. People like to find negative in everything. We weren’t interested in writing songs about the ‘nice’ things in the world; everyone else was writing about that. We wanted to inject some reality into music. I think if we’d been called WHITE SUNDAY we’d have had a totally different reaction.

Butler also talked about his thought process behind writing the lyrics to the SABBATH song “After Forever”, which some historians have called the first real Christian rock song.

“A lot of it was because of the situation in Northern Ireland at the time,” he explained. “There were a lot of religious troubles between the Protestants against the Catholics.

“I was brought up strictly Catholic and I guess I was naïve in thinking that religion shouldn’t be fought over. I always felt that God and Jesus wanted us to love each other.”

He continued: “It was just a bad time in Northern Ireland, setting bombs off in England and such. We all believed in Jesus — and yet people were killing each other over it. To me, it was just ridiculous. I thought that if God could see us killing each other in his name, he’d be disgusted.” 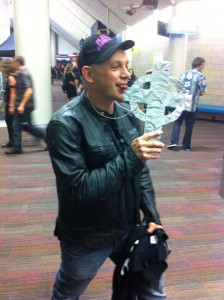 Me at the 2013 Black Sabbath concert. Auckland. New Zealand.
More posts from me….

One thought on “BLACK SABBATH’s GEEZER BUTLER: ‘I Always Felt That God And Jesus Wanted Us To Love Each Other’: Blabbermouth. net”