Watch this shameless Propaganda from the NZ Mainstream media (below)…. and a grandstanding Police Commissioner eager to project an image of a Man of Action and integrity…
In reality this was an act of Bad faith and an abuse of power… in harmony with Draconian events in Canada.
Ardern and Trudeau are both traitors to their own Nations and devotees to Klaus Schwab’s World Economic Forum Great Reset Socialist New World Order.
This shows you what total disregard these Globalists have for democratic process, and the sort of societies our children will suffer if we do not resist!

This protest was a legitimate Democratic response to Ardern’s Leftist radicalism that took advantage of the Covid 19 pandemic to Grow State power at the expense of Citizens rights in particular Vaccine Mandates, Lockdowns, and ‘Vaccine Passports’.
Thousands of businesses and Jobs have been lost!
Ardern has been a Train wreak for our Nation!
And you wonder why people are protesting?

Ardern’s thugs provoked a tranquil atmosphere into Chaos… exactly what Ardern hoped for… she wanted this peaceful protest to end badly.
I despair that the protesters allowed themselves to lose their composure in the face of this State thuggery… and yet Self defense is the natural reaction… they could have done things much better… in the spirit of Martin Luther King… maintaining Passive resistance even in the face of being arrested and taken away.
I admit my words in that regard are Cheap as I was not there trying to hold the line… for that I am sorry.

There has been talk on line that the fires were actually lighten by Antifa subversives… not Anti-mandate protesters. 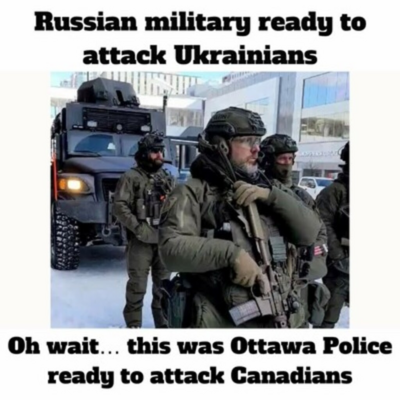 Compare this skewed and slanderous report by the mainstream media with how things really were down there….
Read this excellent report that contradicts everything the Police commissioner claims… Freedom Village, Wellington, 25 February 2022

This was a Jackbooted Political action against a legitimate peaceful Democratic protest.

All talk to the contrary is dishonest propaganda designed to slander the protesters to de-legitimise their righteous peaceful stand.
This Police Narrative has been exposed as lies… watch/listen below…

Shame on the New Zealand Police for caving into political pressure from the Ardern Regime.
Congratulations! You have trampled peaceful activism under your boots… next you will complain when having learned from your recourse to violence, protesters come better prepared to voice their protests against a Police State.
You Escalated the problems… You did that!
I personally only advocate for peaceful resistance… yet you have weakened our voice and given opportunity for less principled agitators to gain ascendency… you did that.
You have debased and disgraced yourselves in the process no surprises there… if only you had maintained the peace as you indicated you would!
Instead you showed your forked tongue … seeking to execute a Dawn raid on Non-violent innocent people who have already suffered oppression at the hands of Ardern. That is why they were there in the first place! You are supposed to work for the people… not Political Parties and agendas. This is supposed to be a Democracy in which we have the right to protest… and the right to critisise the Government. You are supposed to protect our rights!
Shame on you. 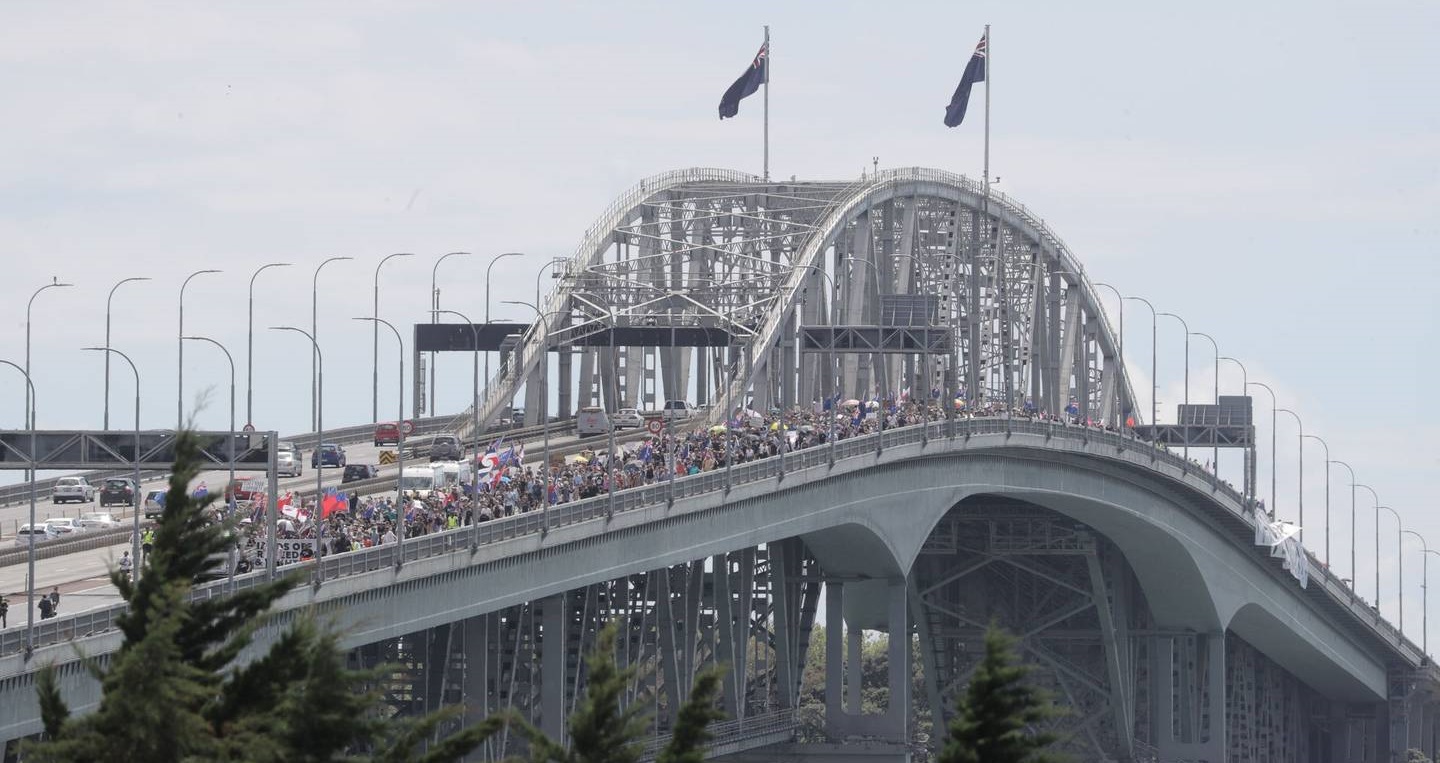 The people of New Zealand never voted for Arderns Tyranical measures.
In fact she lied! She said Vaccines would never be imposed upon New Zealand citizens against their Will and rights!

Protests by their nature *Do not require the permission of the Police* who are notoriously aligned with the very Political Party which is in power.
This is legitimate peaceful democratic civil disobedience.
Protester must however appreciate they risk violence and arrest from police who are historically… notoriously oblivious to their duty to the People and their rights rather than the corrupt governments they serve. This is how the Police all too often become the servants of Tyranny… so few have the integrity to refuse to follow unjust laws and orders.
And the Vaccine Mandates were unlawful!