It was with amusement that I read an NZ Herald article today which said….
“…The way you sleep may reveal aspects of your personality, with dark traits such as narcissism and cheating linked to night owls.

A study by researchers in Sydney and Liverpool has found the “dark triad” of personality traits – narcissism, psychopathy and Machiavellianism – are linked to those who prefer to stay up late….”

Read more >>>here<<< How much weight should a person like myself ... a man with political ambitions, and who also has difficulty getting to bed before midnight.... place on such assertions? Am I supposed to believe that I stay up late 'scheming' and 'revolutionizing'....and that typically my latest activism being putting myself into the Local body Elections for the Hamilton city Council... is real evidence.... not of the fact that because I work a 10 hour day, that the night time is my only opportunity to defend and promote my Ideals and values... Not because I really give a shit about Freedom and Justice.... Not because of carrying the weight that because There is no one else.... not one other Libertarian Candidate standing in Hamilton... that unless I step up... no one will... Not because of my conviction that not to stand, means Evil must prevail... But instead.... according to this 'Study'....that All those Ideas that *I believe* and hold dear are instead... evidence of my Narcissism... My Psychopathy.... My Machaelellianism???? Ie Are the things which I consider to be tokens of my virtue and good character in reality Signposts of my Base Character and self delusion? What pains me the most is that my own Wife thinks this is so. It is indescribably painful when the person who has spent the last 20 years with you and is supposed to be closest to you... and is supposed to understand your Heart and Soul... can write off your most cherished Beliefs and values... as merely personal Vanity! I stagger in contemplation that even my own wife thinks I'm a Fraud! Obviously she does not give a Rat's arse about the things I hold Dear. I write this Blog with full confidence that unless someone tells her about my comments here ....she will never know about them. She never bothers to read my work.... she obviously has more important... Less Diabolical... things on her mind. But Let's be honest... Is not the Headline 'Tim Wikiriwhi For Mayor' a statement reeking of Psychopathic Narcissism!?? I know that. Do I have an over-inflated sense of my own importance? I know that my chances for success at the elections are no better than the other 8-10 times I have stepped forward. Is that in itself a valid reason for me not to bother? Should I appreciate and submit to that? I hear Satan's Laughter... and cackling of the mob. None the less I Stand. How can my wife believe I do this for fun.... for Vanity? It's an Ordeal. An Obligation. I do it for my community... For my Children.... And yes.... for my own conscience and self esteem. Yet if someone else would step forward I would be greatly relieved! I think Ill have another Beer. I'm in no rush to go to bed. I have a world to Dominate!... no wait that's Socialism..... :-) The thing is that when I do hit the hay... my conscience is clear, and I still have a vision and hope to share... I have spent this evening getting my nomination forms sorted... my Profile pic, and my Election profile statements done. I need to get my A into town tomorrow before noon to get registered.... that's the cut off and typical Tim style I have left it to the last moments to decide to run.... If I don't make tomorrow's deadline... I will be disqualified. 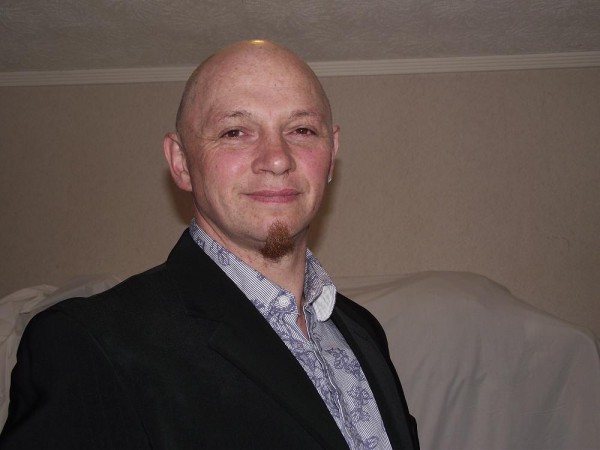 …Due to gross incompetence our city wallows in high rates and crippling debt.
Yet still I believe Hamilton could become New Zealand’s premier city via the rigorous application of the principles endorsed by Nobel Prize winner for economics Milton Friedman.
Reducing bureaucratic interference with private property, individual liberty, and business will allow you to realize your full potential.

Hamiltonian’s interests are best served when Council keeps costs down.
Lower rates means lower rents, and ultimately lower food and petrol bills.
Lower rates gives Hamilton business’s the greatest advantage to compete both domestically and globally.
While you forge a brighter future, I’ll focus on the reduction of city debt and rates by running a tight ship.
Council should stick to essential utilities.
I will promote community interests by soliciting philanthropy from the Private sector, encouraging voluntary community initiatives to develop art, charity and culture.
Let’s think smart, and aim for success. 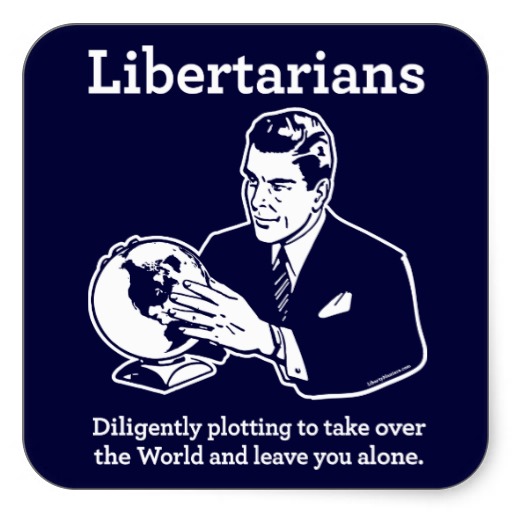 4 thoughts on “Married to a Megalomaniac…”