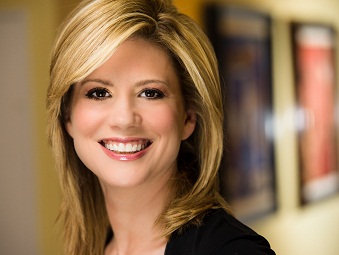 She’s the intelligent, gorgeous, Democratic commentator at Fox News who has been an atheist for much of her life until she says she had a personal encounter with Jesus.

It was in 2006 during an overseas trip that Kirsten Powers says, “I woke up in what felt like a strange cross between a dream and reality. Jesus came to me and said, ‘Here I am.’”

“It felt so real. I didn’t know what to make of it,” Powers explains in Christianity Today. “I called my boyfriend, but before I had time to tell him about it, he told me he had been praying the night before and felt we were supposed to break up. So we did. Honestly, while I was upset, I was more traumatized by Jesus visiting me.

“I tried to write off the experience as misfiring synapses, but I couldn’t shake it. When I returned to New York a few days later, I was lost. I suddenly felt God everywhere and it was terrifying. More important, it was unwelcome. It felt like an invasion. I started to fear I was going crazy.”

In a Fox News Channel interview with Howard Kurtz, Powers explained the revelation to her “wasn’t a one-moment-kind-of-thing. It was something that over a year probably of going to church and studying the Bible and a lot of different things.

“And I had this experience where I had a dream that sort of up-ended my world a little bit and that I, at first, just thought was just a dream, you know, because I didn’t really believe in things like that. And maybe it was just a dream, I don’t know, but it put me on a path of then sort of seeking out to learn more about it. I ended up in a Bible study and the rest is sort of history.” 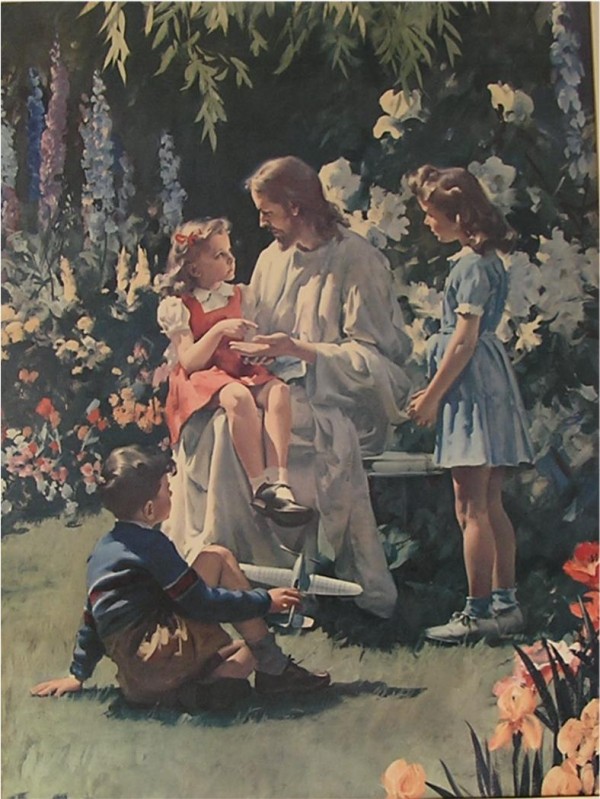 “What happened to your hand?” by Harry Anderson.

I once was an Atheist who had a visit… and yet because of my world view…I wrote it off as a sleeping dysfunction. (Read about that >>>here<<<) Now that I have become aware of the reality of God, and the spiritual Domain I have had to re-think about that past event. I now appreciate how Atheist materialism automatically writes off any phenomena which does not fit into it's paradigm as Illusory... and then foolishly claims 'Materialism can explain everything'. Its a circular trap. St Paul talks about this blindness... "...the natural man receiveth not the things of the Spirit of God: for they are foolishness unto him: neither can he know them, because they are spiritually discerned." (1 Cor2vs14) Jesus talks about spiritual blindness in his story of the Beggar Lazarus and the Rich man... 20 And there was a certain beggar named Lazarus, which was laid at his gate, full of sores, 21 And desiring to be fed with the crumbs which fell from the rich man's table: moreover the dogs came and licked his sores. 22 And it came to pass, that the beggar died, and was carried by the angels into Abraham's bosom: the rich man also died, and was buried; 23 And in hell he lift up his eyes, being in torments, and seeth Abraham afar off, and Lazarus in his bosom. 24 And he cried and said, Father Abraham, have mercy on me, and send Lazarus, that he may dip the tip of his finger in water, and cool my tongue; for I am tormented in this flame. 25 But Abraham said, Son, remember that thou in thy lifetime receivedst thy good things, and likewise Lazarus evil things: but now he is comforted, and thou art tormented. 26 And beside all this, between us and you there is a great gulf fixed: so that they which would pass from hence to you cannot; neither can they pass to us, that would come from thence. 27 Then he said, I pray thee therefore, father, that thou wouldest send him to my father's house: 28 For I have five brethren; that he may testify unto them, lest they also come into this place of torment. 29 Abraham saith unto him, They have Moses and the prophets; let them hear them. 30 And he said, Nay, father Abraham: but if one went unto them from the dead, they will repent. 31 And he said unto him, If they hear not Moses and the prophets, neither will they be persuaded, though one rose from the dead." Luke 16vs20-31 That's right! If an Atheists Dead friend returned from the grave... it is very probable that they would deny they were really their once-dead friend... or that they had not really died.... etc.... *Any Bullshit excuse* not to believe. 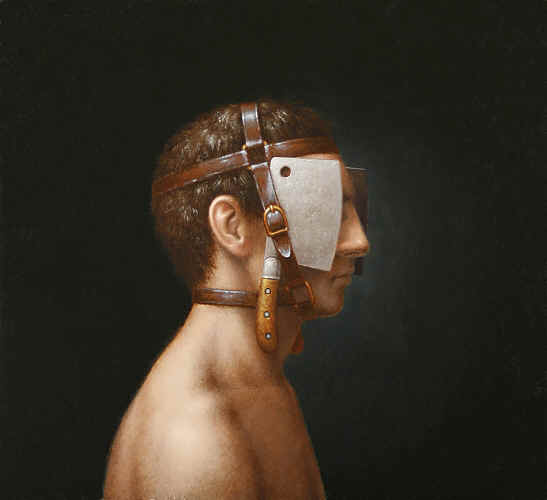 Spiritual Blinders…. A man can only see the world via his pre-suppositions… his premises, and when they are wrong… he is wandering lost in blindness and delusion… and doesn’t even realise it.
Atheist Materialism is a severe mental handicap.
It can take a miracle to remove the scales from our minds.
Tim Wikiriwhi

Read more from Tim Wikiriwhi on this subject of ‘visitations’, etc …