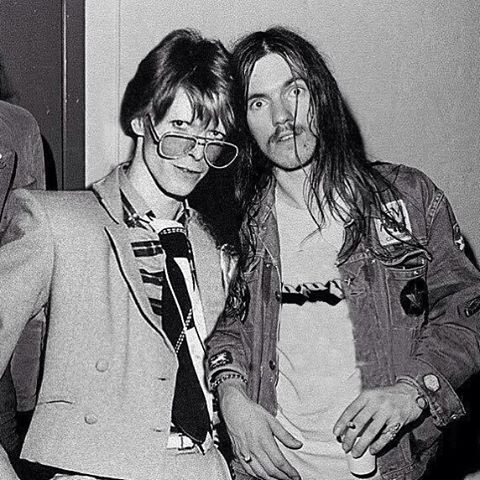 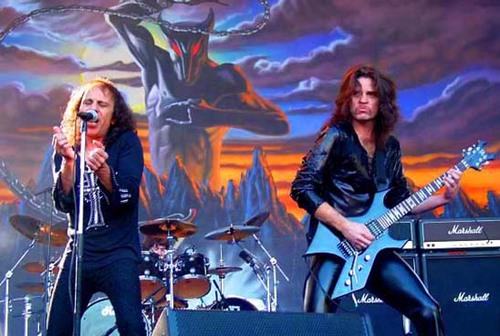 Yesterday in New Zealand is today in the US, and so it was the 4th anniversary of Dio’s death.
His friend and Rock Superstar Glenn Hughes of both Deep Purple and Black Sabbath fame posted a pic (at bottom) on his facebook page of his attendance at Dio’s memorial.

As a long time Fan of both Dio and Hughes I am grateful to Glenn for bringing this date back to my mind… Individual lives matter….

Glenn Hughes is not only a Rock legend, but also a self confessed Reformed arsehole.
He admits that in his younger days he was a Drunken arrogant prick… yet with Age he has also gained in wisdom and humanity, and now is a super Nice guy… who only wants to spread love and peace. 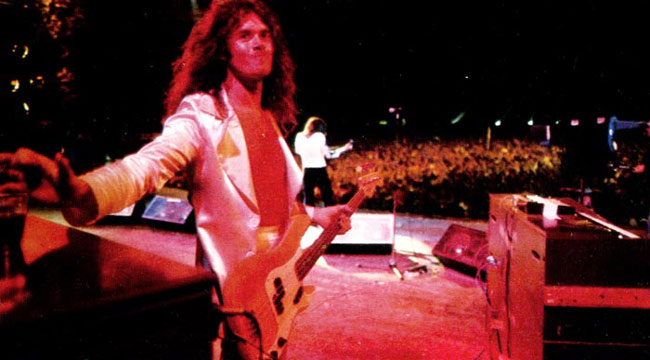 Facebook is truly a modern wonder as it allows the whole world to connect in a very cool and intimate way.
Glenn takes the trouble to share his daily doings, and what is even more amazing is the fact that he actually responds directly to many of his fans questions.
I had a Buzz one day when I asked him on FB if he had known Rory Gallagher, to which he responded… “Yes. He was a Dear Friend”.
Howz That for Cool!???
I got to chat for 5 seconds with one of my most revered Rockers.
Cheers FaceBook!

I personally am in awe of Hughes contributions to Deep Purple, believing Him to be their greatest vocalist… which is really saying something considering he beats legends David Coverdale and Ian Gillan.

And Hughes is still working Professionally in his New Band California Breed and doing heaps of independent stuff with Guys like Slash. 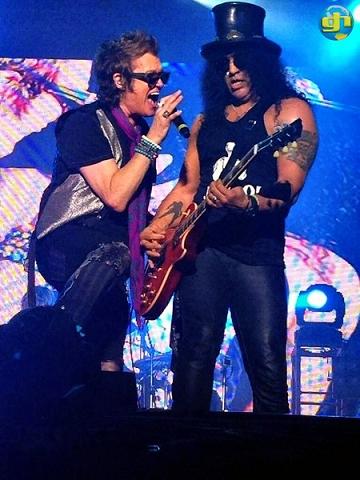 I have wanted to write a blog post about Glenn Hughes for some time now as he really is such a nice Bloke these days, and his attendance at Dio’s memorial was the perfect op.
It also gave me another excuse to put up a Dio tube vid on ‘Eternal vigilance’ in Memorial of his passing.
I have enjoyed Dio’s work for decades.

I do worry about where Ronny is now.
I know that ‘RocknRoll Rebels’ Like Dio and Ozzy are Show men acting out a Part for the entertainment of Fans… that these sorts of artists rarely… truly worship Satan, yet it still scares me that they face eternity without calling upon the Name of Christ… the Lamb of God he sent to save us sinners from paying the price of our own evils.
I fear Ronny did not grasp his own need for Christ… Satan laughing spreads his wings. 🙁

Sadly Dio’s opportunity to receive Christ has passed… hopefully…. secretly… sometime when he was alive he had a moment of clarity… and did ask God to forgive him in Christ’s name.
It is something we all must do.
Ozzy and Glenn still have the opportunity to do so.

Being reformed arseholes is not sufficient to redeem our souls from Divine Judgement for our evil deeds.
We all need to look to the Cross of Christ.
This is not the popular image of ‘Satanic Rebellion’ which so many people have been duped into believing is ‘cool’ … yet it is the *only* way, the truth, and the life.
We can only enter heaven on God’s terms… not ours.

It is my one of my greatest hopes to be able to communicate these truths to my Rock n roll Icons.
Maybe facebook will be the conduit of God’s love, peace, and grace towards them.
Alice Cooper, Dave Mustaine, and Brian Welch all figured this out and are now saved by God’s love and Grace.
I sincerely hope this list grows. 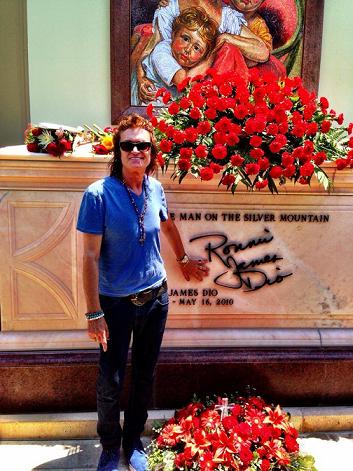 From Facebook: “I don’t talk about religion on the Internet .. I know who is my saviour – and I walk with him daily .. It’s in my autobiography .. Some people don’t understand about GOD ,or want to know .. You all know my belief”

Wow! That was news to me and so I Googled ‘Glenn Hughes a Christian’…. and this was on one of the hits…

Commenting on his short stint with Black Sabbath…

“I’m a Christian, I’ve always been a Christian; we know about the alcohol and the drugs but that’s another story. And I didn’t really feel comfortable singing dark stuff…”

You can read more about it >>>Here.<<< This is Fantastic news! Read more... Hell is for the Self Righteous, Heaven is for Sinners.

Woe to you, Oh Earth and Sea.

For the Devil sends the beast with wrath, because he knows the time is short.

Let him who hath understanding reckon the number of the Beast. 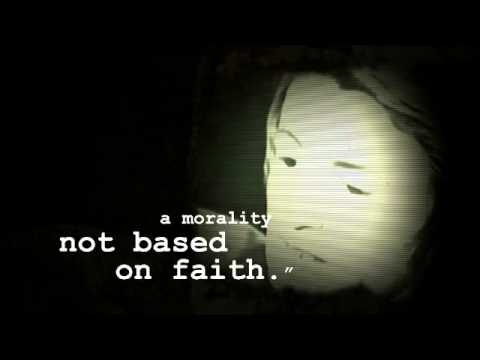