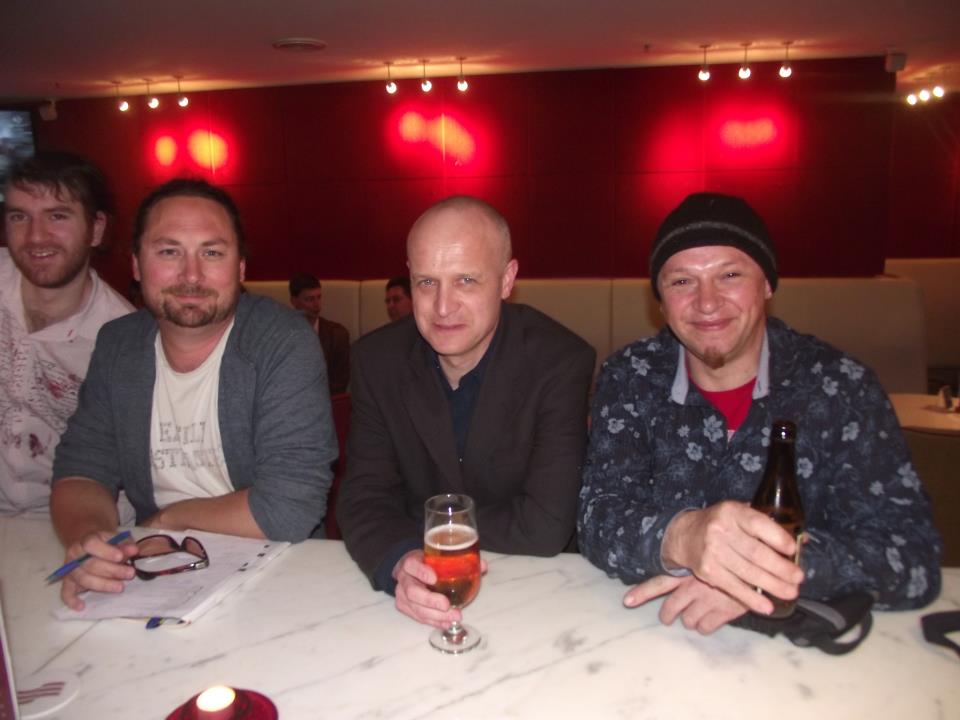 Milton Friedman would have been 100 years old today (it’s still 31-7-12 in the US)
He was truly one of the Greatest Libertarian Thinkers of the 20th Century. God Bless Him. 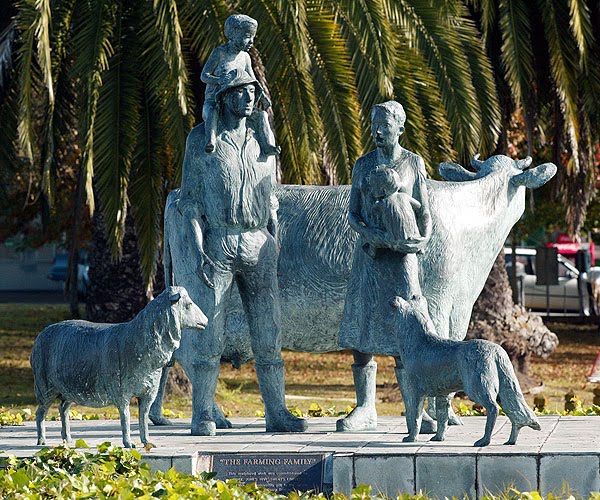 The Californian city of Stockton is set to become the largest US city in decades to go bust.

Mayor Ann Johnston told the city council which endorsed the move it was “the most difficult and heart-wrenching decision” they had ever faced.

As has become the Norm these days Stockton Officals attempt to pass the blame upon the ‘Global market collapse’ rather than their own gross overspending, Yet a quick search of the Net reveals the same old story of Grand scheming…Heavy handed Government.
They got into debt building and running Parking buildings… which as usual was *a fail*… just like it was for the Hamilton City Council.
The City of 300 000 carries a debt of $700 Million.
Which, by comparison ought to show Hamiltonians just how grievious is their own situation being a Population of 152641 and city debts of $400 million
When the population of Stockton and US exchange rate is factored, This ruffly equates to an equivelent debt of $450 million to Hamiltons $400 Million.
We will be there by the next Local Body elections!
Thus We can safely say Stockton was brought to it’s knees by the same Pig headed Political Folly as has plagued Western democracy in General… including Hamilton New Zealand.
If only Hamiltonians had listened to me!If only The Waikato Times had been able to grasp the reality of what I was saying, and given me equal time with the other candidates in their paper to present my arguements to the Ratepayers of Hamilton!
We would not be facing such a finacial catastrophy as we do now!
Tim Wikiriwhi
Libertarian Independent.
Hamilton West. 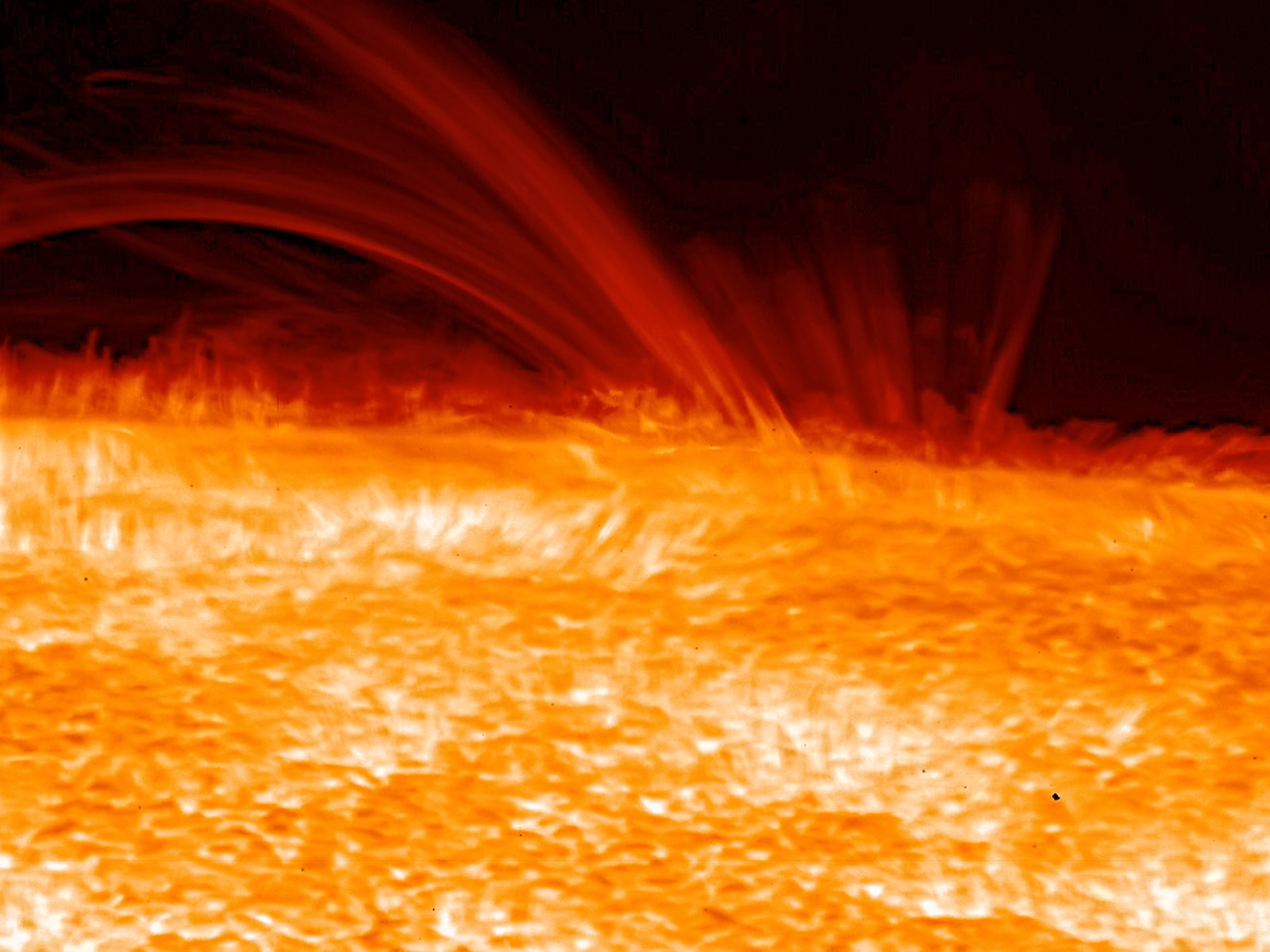 This is not an Image of Dante’s Inferno but a photo of Our Sun.
Yet….

‘Lake of Fire’… What a brilliant description for a Star.
What better description of a ‘bottomless pit’ is there than being suspended in the centre of a star… unable to ‘fall’ anywhere?
Oh and I wonder if there are enough stars in the universe to accommodate all the lost souls that have ever been born, and all the Fallen angels… one star per Damned soul?… I’m thinking there are plenty!
Can there be any reasonable doubt of the fact that God Almighty has made Countless Lakes of fire and bottomless pits?

Hell is real people!
That is why God sent Christ!
He takes the judgement of Sin very seriously!

“Behold, the fear of the Lord, that is wisdom; and to depart from evil is understanding.” Job 28vs 28

“And this is the condemnation, that light is come into the world, and men loved darkness rather than light, because their deeds were evil.” John 3vs19.

Footnote: I am not saying the “Sun is the biblical lake of fire!”… im saying its ‘a type’…an interesting ‘Parallel in nature’. Tim Wikiriwhi.

The title of this post has been lodged in my head since 1983. It’s the start of the lyrics to the Pink Floyd song The Hero’s Return. The question is essentially the same as one(s) which my co-blogger Tim raised in a comment on another thread.

I would like to know with what urgency do you go about preaching the Gospel of Grace? Is the Gospel the most important truth to you as a Christian? or is being a Christ[ian] merely like being a member of the ‘Rightest’ philosophy/book club?
What[‘s] more….according to your teaching of annihilation… the atheists are right. ie when you die…you die! *That is what they expect* thus what you call Gods judgement is nothing more than what the atheists already expect. Ie it equates to *no judgement* at all.
Me I expect to be judged by the very words of the King James Bible.
For me I can barely sleep at night with concern for the Importance of evangelizing the lost for Christ.
Question: Would you Die for the sake of the Gospel?

According to Wikipedia, the Gospel

is the message of Jesus, the Christ or Messiah—God’s ruler promised by the Scriptures—specifically, the coming Kingdom of God, his death on the cross and resurrection to restore people’s relationship with God, the descent of the Holy Spirit on believers as the helper, the resulting promise and hope of being saved for any who believe and follow Jesus, and through this, a healing of the brokenness of the entire created universe.

But the Gospel is not just a message, it’s a call to action. For me, what’s most important in the Gospel are not its truths but its imperatives.

One of the teachers of the law came and heard them debating. Noticing that Jesus had given them a good answer, he asked him, “Of all the commandments, which is the most important?”

There’s a war going on between the forces of good and the forces of evil. (Hadn’t you heard?) Life is the battleground. To become a Christian is to enlist and become a soldier in God’s army.

The first commandment is a call to pledge your allegiance to God.

The second commandment is the battle plan. The details are sometimes a bit sketchy. Which is why it helps to pray

Thy kingdom come, Thy will be done … (KJV)

Tim is right that atheists expect to die. After decades of atheism I’ve grown used to the idea of personal annihilation. The hope and promise of eternal life played no part in my conversion to Christianity. Partly for this reason, saving souls seems somehow of secondary significance to me. Of course, an army needs recruits, but it also needs specialists. Some will specialise in recruitment, but we all have different callings.

That’s what I think it’s all about. I’ll add that my views on the matter are subject to change. Of course, the question which is the title of this post wasn’t addressed to me, it was addressed to Jesus. He has the answers (here, here, here and here), and we should defer to Him accordingly.

Would I die for the sake of the Gospel? It’s a bit late to ask that now, I already enlisted!

The heavens declare the glory of God;
the skies proclaim the work of his hands. (NIV)